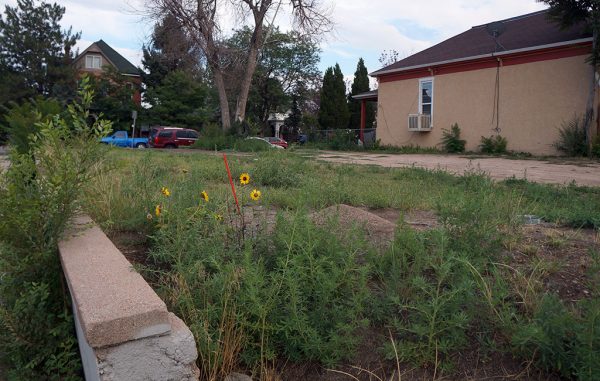 Cole has caught the eye of Continuum Partners.

The Denver-based developer behind large-scale projects around Union Station and at the former UC hospital site on Colorado Boulevard this week bought 0.14 acres for $325,000, city records show.

The site is located where East 36th Avenue intersects North Marion and Lawrence streets in the Cole neighborhood on the northeast edge of RiNo – going by city maps, just across Cole’s border with Five Points.

City records show the seller was Delganey Shop LLC, which is managed by Bobby D. and Eileen T. Lorimer and bought the property for $2,322 a day after it was purchased in a delinquent tax sale.

The Lorimers already have profited handsomely from rising property values in RiNo, selling a 0.4-acre property at 36th and Delgany streets for a 30x return last year.

The listing broker was Phil Champagne and the buyer’s agent was Martin Anderson with Colorado Landmark Realtors, according to an online property listing.

Continuum is not known for small infill deals.

The 20-year-old firm worked alongside East West Partners in the Denver Union Station District, which spans 19 acres in the heart of downtown. And Continuum has cleared a 26-acre plot at Ninth Avenue and Colorado Boulevard – formerly home to the CU Health Sciences Center – for a planned redevelopment with the CIM Group.

But 2017 has seen more developers slipping into smaller slivers of RiNo, Five Points and now Cole.

In July, Mainspring Developers, the group behind Backyard on Blake, picked up a 4,350-square-foot site at 3030 Welton St. that it hopes to turn into a hostel or for-sale condos.

Peak Development Group, Slipstream Properties and Kaplan Cos. in June teamed up to buy a triangle of land at 3724 Walnut St. for $2.1 million.

And in March, Derek Lis dug into a ground-up development in 6,200 square feet tucked between an office building and the Dio Mio restaurant on Larimer Street. 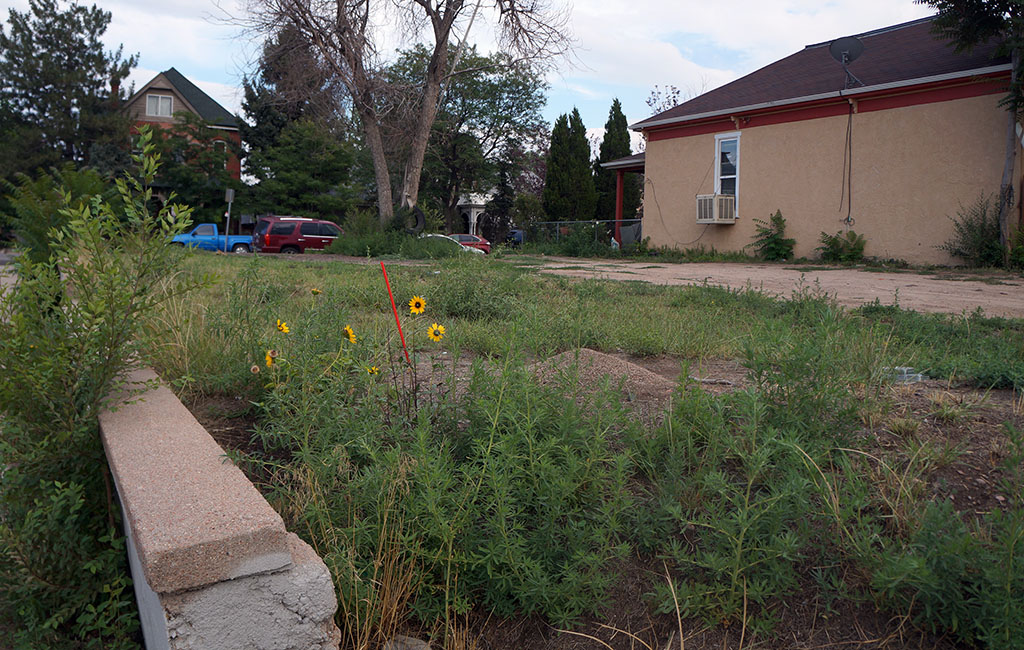