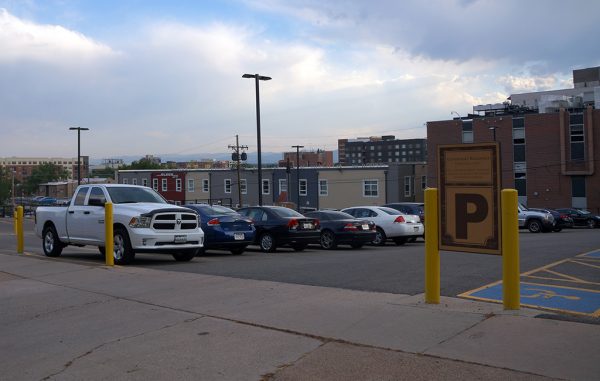 One of Denver’s most prolific developers has planted its first flag in Capitol Hill.

The company says it has no immediate plans for the lot as it focuses on residential projects in Curtis Park and Stanley Marketplace in Aurora.

“We’re evaluating our options at the moment,” partner Jonathan Alpert said. “We went into it thinking of it as a residential play.”

That Cap Hill corner is already seeing an influx of apartments. RedPeak properties has new units at Seventh Avenue and Sherman Street, Elevation Development built its 64-apartment MOTO project a block over at Eighth Avenue, and SmithJones Partners is clearing a path for nearly 200 apartments abutting Trader Joe’s.

Alpert said access to the Cherry Creek Trail and nearby retail could make Seventh and Logan a good site to build for-rent or for-sale housing units, too.

Meanwhile, Westfield is wasting no time getting other residential projects out of the ground.

Its Spark project on the 2500 block of Lawrence Street is under construction and getting ready to deliver about 100 for-sale residences next spring. The project also includes a greenhouse, an outdoor farm, retail space and underground parking.

A portion of the retail is already spoken for, Alpert said: Austin-based sushi restaurant Uchi has signed on to make the project its first location outside of Texas.

For the Stanley Marketplace project, Westfield is looking to build 170 for-rent apartments in a five-story building on 2.5 acres near the Clinton Street entrance. Each apartment would include built-in furniture.

The architect on the project, which is due to break ground next summer and open by the end of 2019, is Shears Atkins.

Even as it moves into Cap Hill, Westfield has more developable land in its pipeline, including a 17-acre assemblage on the 4000 to 4200 blocks of Brighton Boulevard. 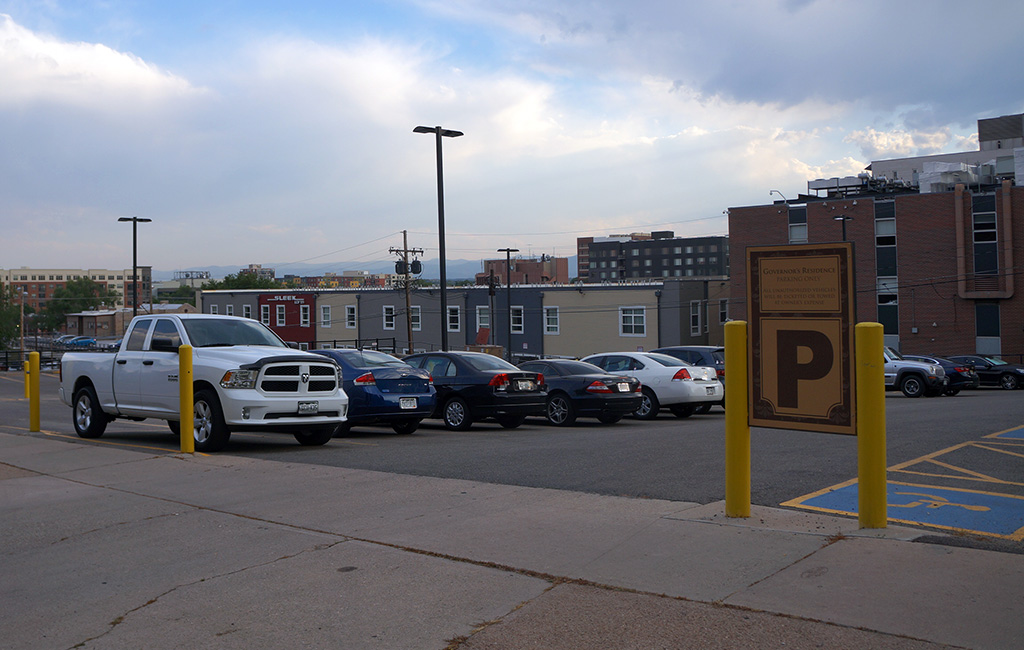 One of Denver’s most prolific developers has purchased a half-acre parking lot on Logan Street overlooking Governor’s Park for $4.8 million.