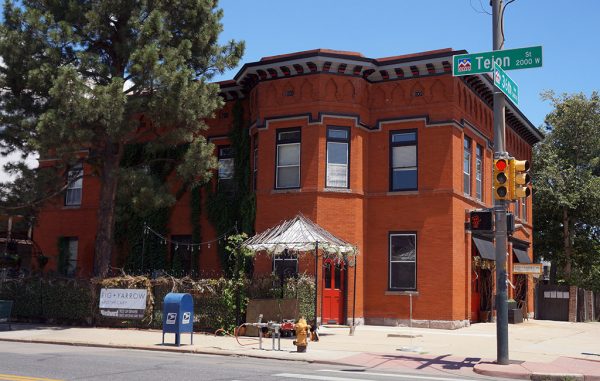 A 108-year-old former fire station in the Highlands traded this week in a $2.4 million deal.

Once home to Fire Station No. 7 in North Denver, the three-story redbrick building on the northeast corner of Tejon Street and West 36th Avenue has since been converted into apartments and ground-floor retail.

“We are excited for the opportunity to own such a great landmark asset, and we are looking forward to work with all the wonderful tenants in the building,” Yaafouri wrote in an email statement. “We live in the neighborhood and saw an opportunity to invest in it, and we plan to own this building for a very long time.”

According to his LinkedIn profile, Yaafouri is an architect in the Denver office of engineering firm S.A. Miro.

Yaafouri is also an entrepreneur. He and twin brother Hani Yaafouri, who both hold master’s degrees from the University of Denver, opened Steam Espresso Bar on South Pearl Street in 2013.

“As of today we don’t have immediate future plans,” Yaafouri said, “and just plan to focus on leasing a residential unit that might become available soon.”

Firehouse Ventures received a loan for $1.8 million from First Western Trust Bank in concert with the sale, city records show.

The seller is Firehouse Lofts LLC. That entity, which purchased the site in 2015 for $2 million, is managed by Emmit and Geoffrey Hoyl.

Mike Carnes with SVN/Denver Commercial represented both the buyer and the seller in the deal.

Fire Station No. 7 was designed by Glen W. Huntington, an architect whose many foursquare houses have been a part of neighborhoods like the East 7th Avenue Historic District since the late 19th and early 20th centuries.

The Highlands station is one of two renaissance revival-style firehouses that Huntington designed in Denver. The second, Fire Station No. 1 at 1326 Tremont Place, has been converted into a museum and is listed on the National Register of Historic Places.

Fire Station No. 7 was designated a city landmark in 1995. The property ceased to be a fire station in the 1970s, when a new station was built to accommodate larger firetrucks.

The building is split into one commercial and three residential units. The ground-floor retail space is occupied by Fig + Yarrow Apothecary, which sells cosmetics and toiletries. 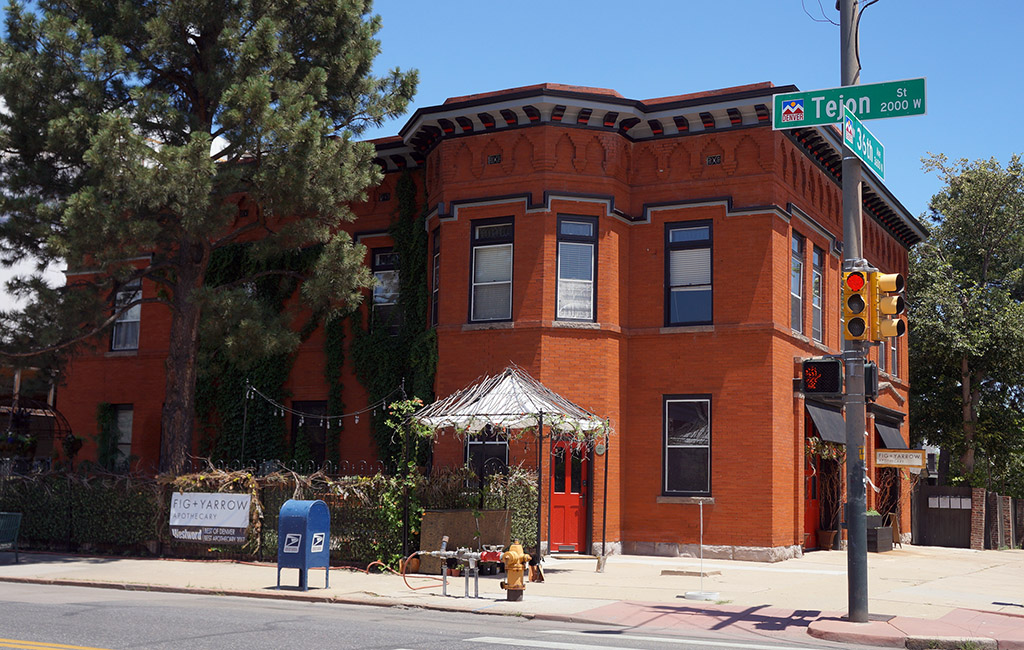 Once home to Fire Station No. 7 in North Denver, the three-story building on the corner of Tejon Street and West 36th Avenue has since been converted into apartments and ground-floor retail.

Out with the old and in with the new… I hope we don’t have some young man wanting to tear down our beautiful 100 year old mansion. I value history!!
But I am so excited we give up history for apartments. I’m so excited (NOT)!!
Just wait until the economy crash’s…