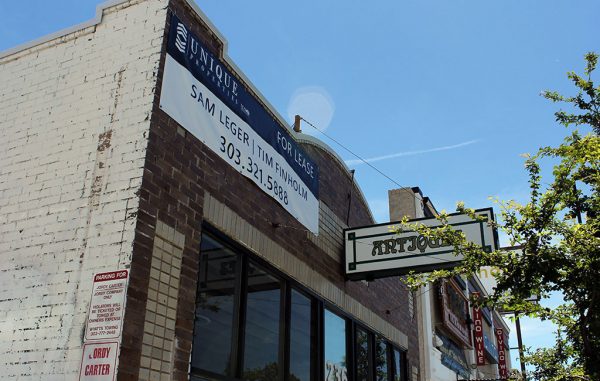 Brewery owner Judd Belstock is content to let the 70 other beer makers in Denver pour their pilsners and porters and pale ales.

The Harvard MBA-turned-brewer behind Dos Luces, a brewery in the works on South Broadway, isn’t making beer at all. He’s making pulque and chicha, fermented drinks from South America that date back to the Incas.

“If you want a great IPA, there are about 500 to choose from,” Belstock said. “So why should I make another IPA that’s just as good as someone else’s?”

Belstock last week signed a lease on 4,000 square feet at 1236 S. Broadway, where he’ll make his own spin on chicha, a mildly-sweet corn-based drink that is less bitter than beer, and pulque, which traditionally is made with agave sap and tastes similar to sour beers.

Dos Luces has leased the space for 10 years and will pay $22.50 per square foot annually. Belstock hopes to begin construction on the site by October, with a tentative opening by yearend or early 2018.

The ground floor of the space, about 3,000 square feet, will have both the taproom and production space. There is also a 1,000-square-foot basement where to work on special projects such as barrel aging. 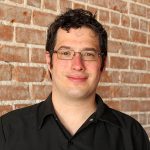 Belstock said he’ll install a seven-barrel brewing system that would enable the company to brew 350 to 700 barrels a year. It will hire three to four people to work in the taproom, as well as a part-time brewer.

The idea behind Dos Luces started eight years ago, when Belstock and his friend Sam Alcaine talked about selling the South American brews, but didn’t think there was a market for them stateside.

Both went on to work in the food and beverage business. Belstock, a Colorado native, got an MBA from Harvard, then held corporate positions at MillerCoors and Boulder Beer. Alcaine studies food science as an assistant professor at Cornell University.

“As craft beer has exploded, as the Latino population has continued to grow, the opportunity is definitely there,” he said.

Belstock is tweaking both brews from their typical recipes. Traditional chicha was made by chewing on corn to make it fermentable; Dos Luces will malt corn instead. It will use fermented corn as the base of the two drinks, in part because traditional ingredients like agave are hard to come by in the U.S.

“It’s something that you don’t necessarily immediately recognize as pulque, but I’m getting closer and closer to that original flavor.”

The chicha will be 5 percent ABV and the pulque will run from 6 to 8 percent. Dos Luces also will serve non-alcoholic chicha.

As he prepares to open, Belstock will continue making small batches from home to finalize recipes. He does not have plans to distribute, but he’s also confident that if he does, liquor stores won’t have anything quite the same on their shelves.

“I don’t brew anything, whether it’s my home brewing or now in my business, where I can just go to the local liquor store and buy something that’s just as good or better,” Belstock said. 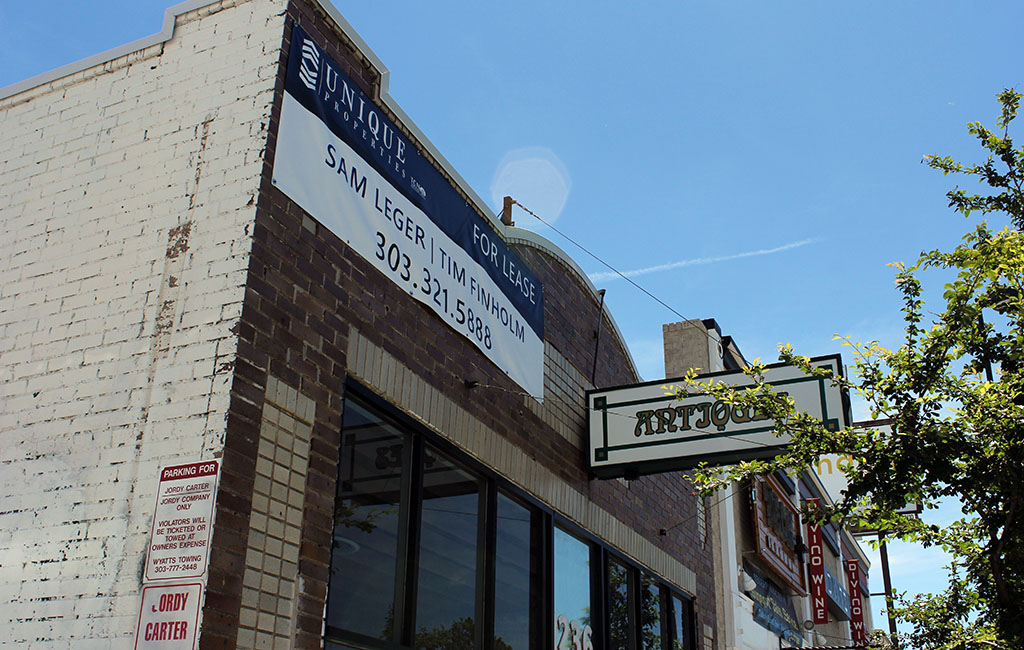 A Harvard MBA-turned-brewer is moving onto South Broadway to sell fermented drinks from South America that date back to the Aztecs and Incas.