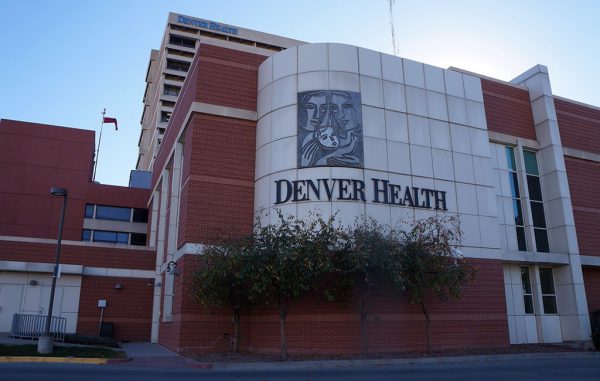 Denver Health is looking to get in on Green Valley Ranch before there’s no green left to grab.

The hospital has purchased a 3.5-acre plot on Tower Road in the fast-growing suburban neighborhood south of Denver International Airport for $1.7 million, city records show.

Simon Hambidge, a pediatrician who heads the hospital’s clinics group, said the acquisition is part of the hospital’s push to set up clinics in parts of the city without good access to medical care.

“We look at neighborhoods where we think there’s an urgent need,” he said. “Green Valley Ranch is growing fast, and there isn’t a lot of land left.”

Hambidge said the city-owned hospital does not currently have plans to build a clinic on the land, but decided to buy the property before developable land dries up in the area. Denver Health operates nine standalone clinics – two in Grand County and seven in Denver (see map below). The newest clinic is in southwest Denver at 1339 S. Federal Blvd.

Tower Road is the central north-to-south artery running through Green Valley Ranch. This year, developers have filed plans for two proposed developments on the thoroughfare: a retail development at 45th Avenue near the neighborhood’s southern edge, and 156 apartments at 56th Avenue. Then there are the projects that don’t front Tower like Denver Connection, a 700-home development off of Peña Boulevard that broke ground last year.

Denver Health has been investing in real estate lately. The hospital, which recorded $989.7 million in revenue last year, is revamping its headquarters at Sixth Avenue and Broadway. It has demolished a 50-year-old building to make way for nearly 300,000 square feet of combined office, parking and retail space.

Last year, Denver Health picked up an industrial space in Northeast Park Hill for $1.1 million. The spot is now its ambulance repair shop. 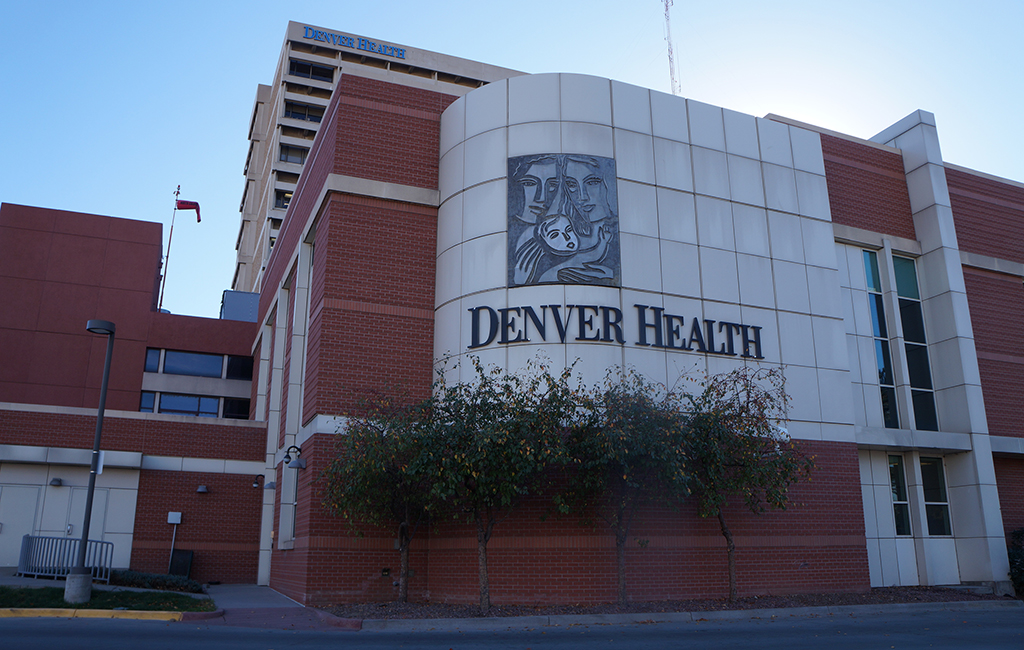 The hospital has purchased a 3.5-acre plot on Tower Road in fast-growing Green Valley Ranch for $1.7 million.