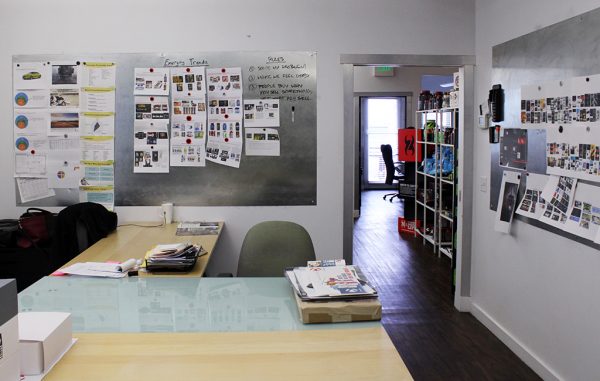 A Denver design firm is making the jump from office tenant to landlord.

After renting office space on the top floor of a building at 2244 Broadway downtown for four years, Andon Guenther Designs pounced on the real estate, purchasing it for $1.2 million in a deal that closed last week. The company had been looking for larger office spaces for two years, and borrowed $870,000 from U.S. Bank to finance the purchase, according to Denver property records.

“It was the exact day that we had been saving up for,” founder Andon Guenther said.

Guenther founded the brand design firm in 2011, when he rented an office space on Santa Fe Drive with “$8,000 in the bank and no clients.” After he graduated from the Rocky Mountain College of Art and Design with a degree in graphic design and illustration, Guenther worked locally at design firms.

During the recession, he launched a re-branding campaign for MusclePharm, which would become his first steady client at his own company. Andon Guenther worked with MusclePharm until 2014. 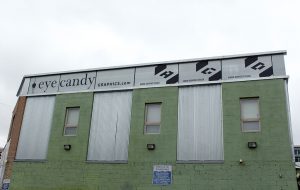 The company also has worked with nutritional supplement brands Dymatize and Beast Sports. Andon Guenther was featured in HOW Magazine, a publication focused on graphic design, in 2013.

Guenther said he hopes the company can bring in more designers to work on projects that the company previously didn’t have the space for.

Guenther said that once Eye Candy’s equipment is removed, his company can look at adding a photography studio, as well as a gym and kitchen area for employees. The space will allow the firm to expand from the 1,500 square feet of the upstairs area, doubling its office size. Guenther estimates the company will spend $10,000 to $30,000 on renovations.

The firm also will add signage to the outside of the building, and Guenther said it is considering installing a video billboard outside. 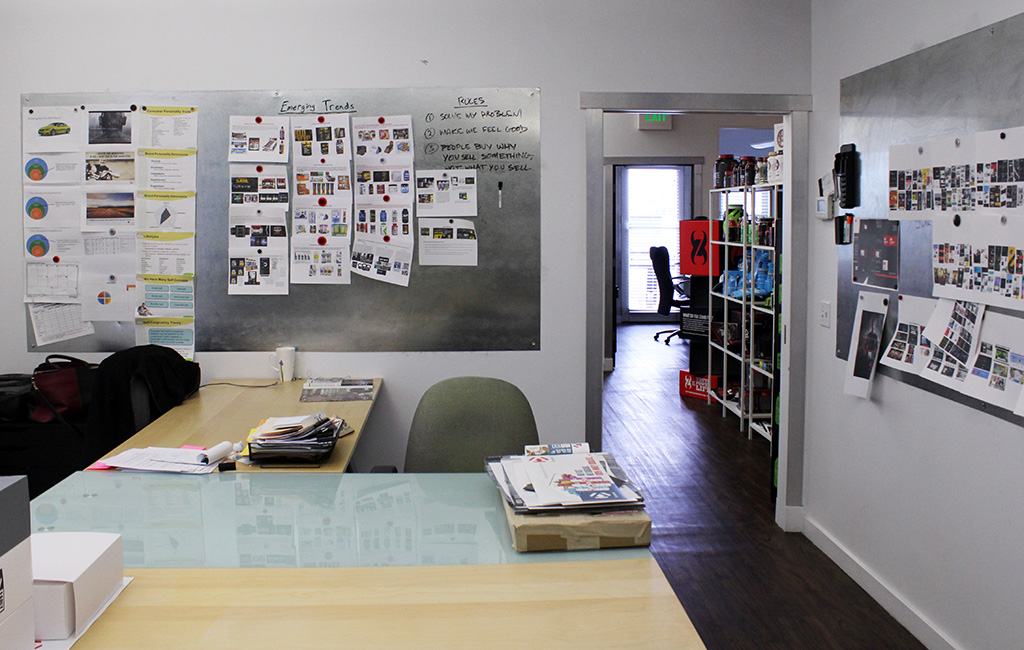