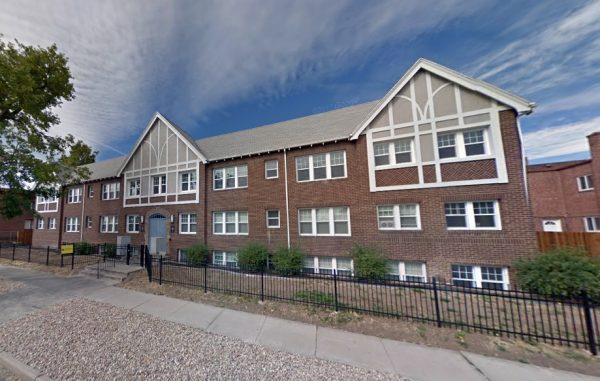 Tucked in among the many bulldozers digging into Sloan’s Lake, a local real estate investor found a renovated property he plans to keep as is.

“We really like that we’re able to continue to operate a building that is classic in its architecture and its style in the middle of redevelopment all around it,” said Regan Schmergel of Infinity. “Pretty much everything all around it is being scraped and built from scratch.”

The apartments on the northwest block of Colfax Avenue and Perry Street are surrounded by redevelopment projects around the former St. Anthony’s hospital site. To the north, Trailbreak Partners and Koelbel & Co. have assembled a full block slated to be a mixed-use development, and other nearby parcels have attracted buyers like Alamo Drafthouse Cinema and a 12-story condo development by NAVA Real Estate Development.

The seller, KRMN Perry LLC, lists Robert J. Reich, Ryan Neville and Robert Manning as its managers. KRMN picked up the site in 2015 for $2.1 million, city records show. Robert Bratley with ARA Newmark represented the seller in the deal.

1625 Perry is the company’s first acquisition in the neighborhood. The company now owns about 150 units in the Denver area. That includes a pair of projects in LoHi: a ground up development along 35th Avenue called Tejon Heights and 1600 Boulder, a renovated building across from Little Man Ice Cream.

Infinity is also the developer behind LoHi Garden, a restaurant project at 2715 17th St. 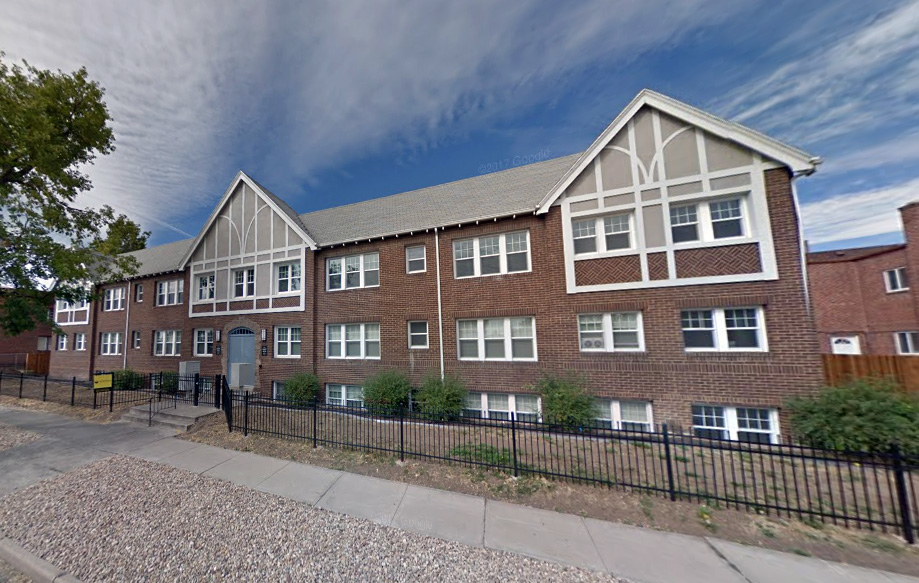