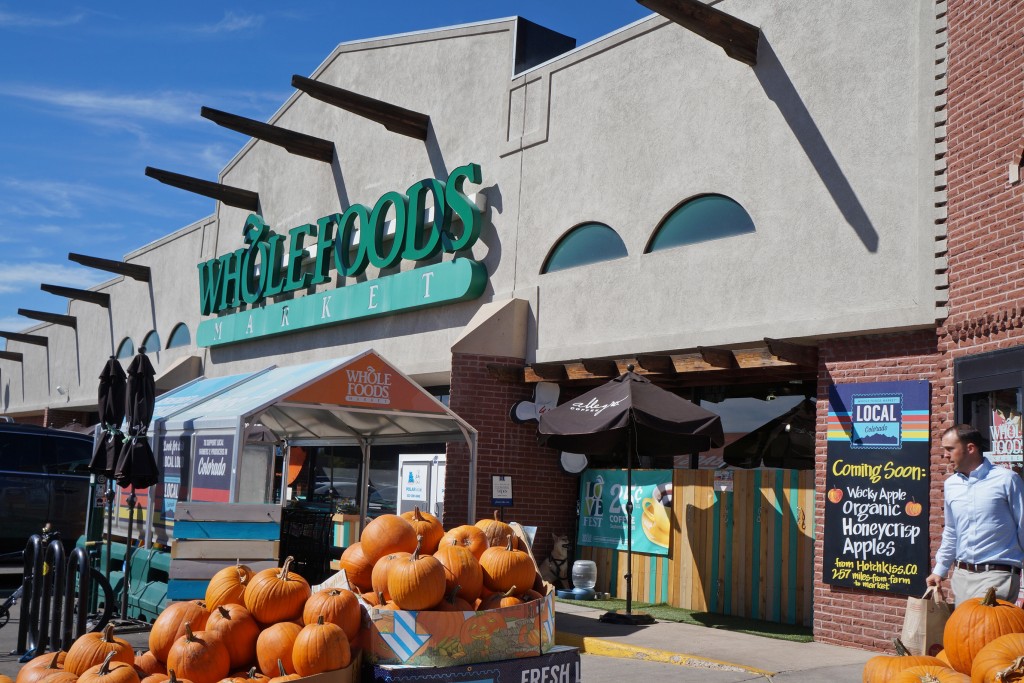 The representative at the Boulder store said that location would close in a couple months. The worker at the Colorado Springs shop offered a similar timeline, saying it is slated to close around April 9.

The Boulder location sits at 2584 Baseline Road. It was a Wild Oats shop, before Whole Foods bought out that company in a 2007 merger. Skunk Creek Investors owns the Boulder shopping center Whole Foods is moving out of, and Boulder-based Swanson Real Estate manages it.

Erik Swanson, a member of both Skunk Creek and Swanson Properties, declined to comment on the closure, noting he learned of Whole Foods’ plans Wednesday evening.

The Wall Street Journal reported Wednesday that Whole Foods would shut down nine stores nationwide, including two in Colorado, as the company reported a 2.4 percent sales dip for the most recent quarter.

Whole Foods lists 21 Colorado stores on its website, including the two locations set to close this year. Boulder shoppers can still get their organic grocery fix at the Whole Foods on Pearl Street, or at the Whole Foods-owned Ideal Market on Alpine Avenue.

The Baseline Road store will be the second Whole Foods outpost to leave Boulder this year.

BusinessDen reported last year that Whole Foods is moving its regional office from Boulder to Denver. A Whole Foods spokeswoman said the firm planned to open the new Denver office in January or February this year.

The two Colorado stores are among seven others nationwide that Whole Foods will close–in California, Georgia, Arizona, New Mexico, Chicago and Salt Lake City. On a company earnings call, Whole Foods CEO John Mackey said these were mostly older, smaller stores that Whole Foods had acquired, according to the Wall Street Journal report.

Whole Foods spokeswoman Betsy Harden said in an email that the company is trying to find new positions within the company for employees at the Boulder and Colorado Springs stores slated for closure. 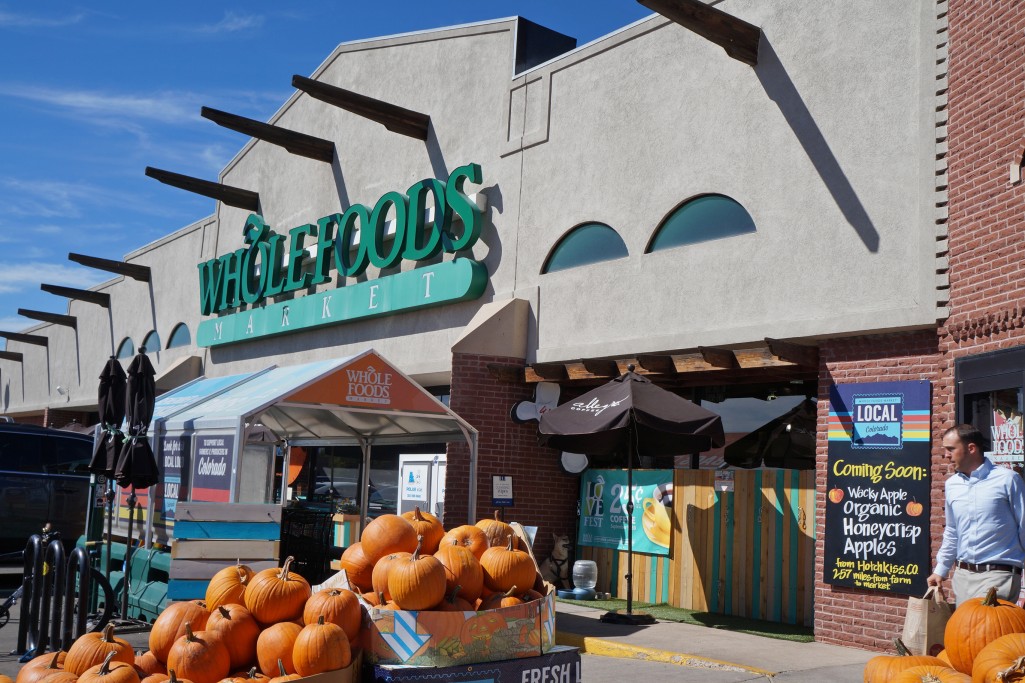 The natural grocer is shutting down nine stores nationwide, including two in Colorado, as it struggles with lower sales.