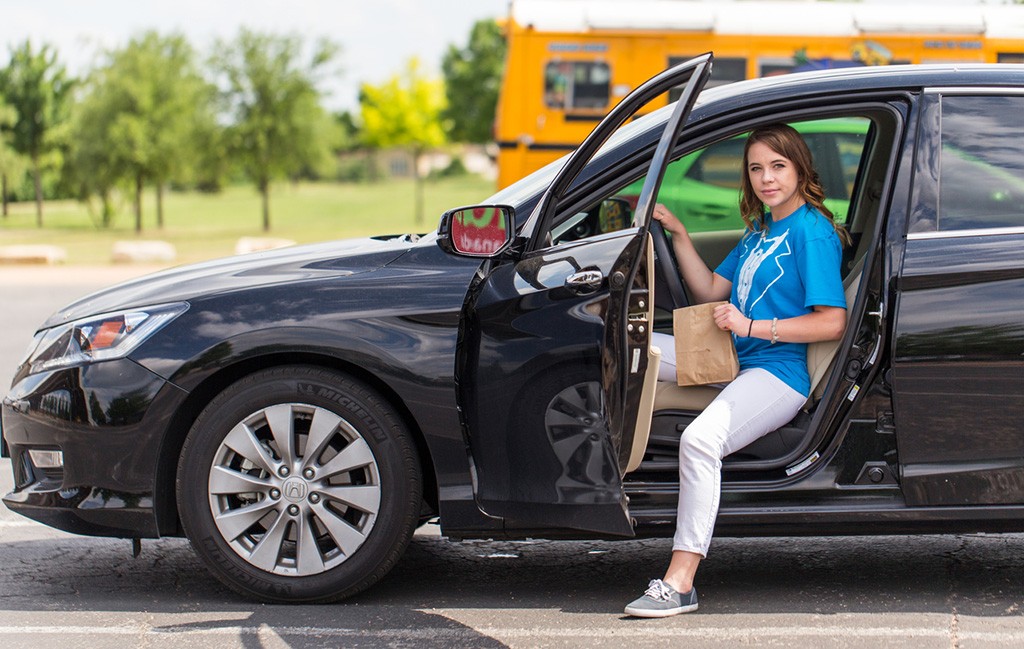 The on-demand delivery glut is looking a little leaner.

Austin-based delivery app Favor is pulling out of Denver and 11 other cities, the company confirmed Tuesday in a statement emailed to BusinessDen. It will remain in 15 cities in its home state.

Food delivery startups have proliferated in the Denver area over the past two years. Among them are services started in Colorado, like Door to Door Organics and SupperBell, as well as out-of-towners like Blue Apron and HelloFresh.

But Favor, which launched in Denver about 18 months ago, aims to deliver more than grub. The startup uses a model similar to ride-sharing services, using contractors to pick up food and run errands for app users.

The Denver Post reported that months after launching, Favor had signed 50 Denver-area contractors to make deliveries, including chicken quesadilla orders from Chipotle, a pair of Chuck Taylor sneakers and the board game Monopoly.

The startup charges users $6 per delivery, plus a processing fee, according to its website. Drivers get a cut of those payments.

A Favor spokesperson on Tuesday said the company had fewer than 50 contractors in metro Denver when it shut off the service this week.

Prospective Favor drivers in Denver were notified about the closing on Monday via email.

“We regret to inform you that effective today Favor Denver will be closed,” the email read in part. “We at Favor pride ourselves on excellent service, and it’s become increasingly clear that some of the operational dynamics of Denver make it difficult for us to deliver on our brand promise.”

The on-demand delivery glut is looking a little leaner, as an Austin-based startup is pulling out of Denver and 11 other cities.