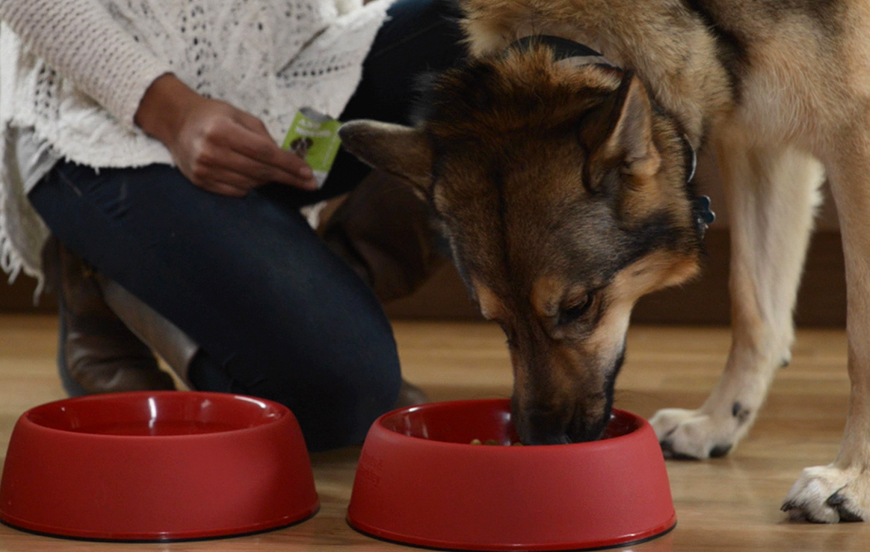 Therabis is sprinkled on dog food before meals, and is meant to treat anxiety, itching or aches. (Courtesy Therabis)

Joe Hodas’ dog Ted has never made his family itch. It was poor Ted who couldn’t stop scratching.

“It’s ironic,” Hodas said. “He’s a hypoallergenic dog and he is really itchy.”

Luckily, Hodas is the chief marketing officer at Dixie Brands, a cannabis manufacturing company that makes hemp-based products for dogs under the name Therabis. Call it cannabis for canines.

Denver-based Therabis looks to take a bigger bite of the pet supplement market by expanding its line of dog edibles, which do contain cannabinoids but not THC, the psychoactive chemical in some cannabis plants.

Therabis has raised $500,000, according to a Jan. 3 filing with the SEC. And Hodas said that money will bankroll its new line of chewy treats this year. 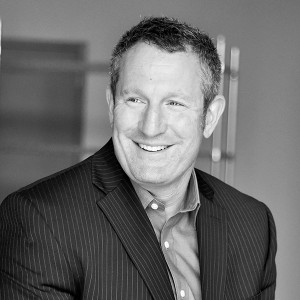 “We plan to use (the funds) for expansion capital to keep up with the demand that we’re seeing for the product,” said Hodas. “And it’s fair to say that (the funding) will be used for development and execution of the new treat formulation,” as well as sales and marketing.

Dixie had previously invested about $1 million in Therabis, Hodas said, a brand it developed after he got in contact with Stephen M. Katz, a Bronx veterinarian who had been developing doggy CBD supplements for years.

The first Therabis product, which launched in December 2015, is a small packet of powder sprinkled over dog food before meals. There’s one meant to soothe anxious dogs, a second to ease achy joints and a third to ease itches.

The food toppers are sold at veterinary offices, pharmacies and on the Therabis website, including states where recreational marijuana is illegal. Hodas said sales have grown between 20 and 30 percent monthly since last December, but declined to quote revenue figures.

“I’m hopeful that we’ll see those within the next quarter, Q1 or Q2,” he said.

Entering the treat market pits Therabis against a few other doggy cannabinoid treats. There’s Treatibles, a California company that makes chewable supplements for dogs and cats, and Cannapet, a Washington company that sells hemp oil and capsules for dogs, cats and horses.

Fido need not have a taste for edibles to get his cannabis fix. Denver-based Mary’s Medicinals sells medicated cannabis patches and gels for pups.

Therabis also contends with non-cannabinoid supplements like glucosamine, which treats joint pain and stiffness in dogs as well as humans.

Hodas said Therabis has five full-time staff members. It is based at 5080 Paris St. in Montbello, in a 2,500-square-foot production space.

Therabis isn’t stopping at dogs, Hodas said. Next up: a supplement for cats that’s a little friskier than catnip.

Therabis is sprinkled on dog food before meals, and is meant to treat anxiety, itching or aches. (Courtesy Therabis)

Denver-based Therabis looks to take a bigger bite of the pet supplement market by expanding its line of dog edibles.