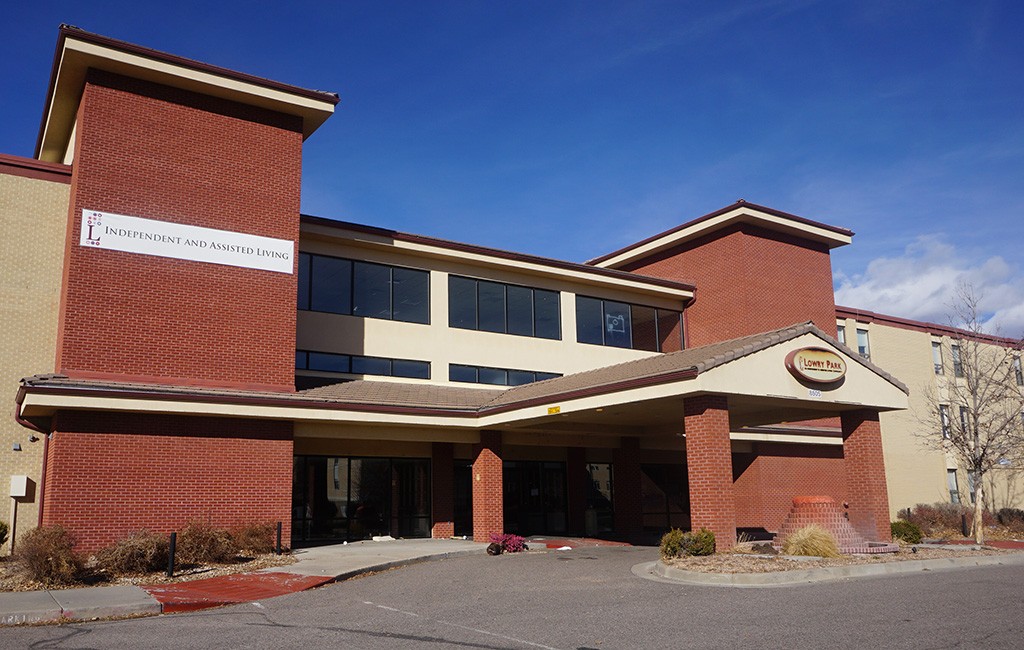 With projects wrapping up in RiNo and the Highlands, a big-name apartment builder has set its sights on Lowry.

It’s the site of the former Lowry Park Independent Assisted Living Center, which closed last summer with a sale becoming imminent, according to media reports from the time. That building totals 92,000 square feet, but would likely come down to make way for a new apartment building.

Arizona-based Alliance Residential lists four Denver apartment projects on its website, including the newly built Dylan building on Brighton Boulevard and another complex opening soon, just north of 32nd Avenue in the Highlands. 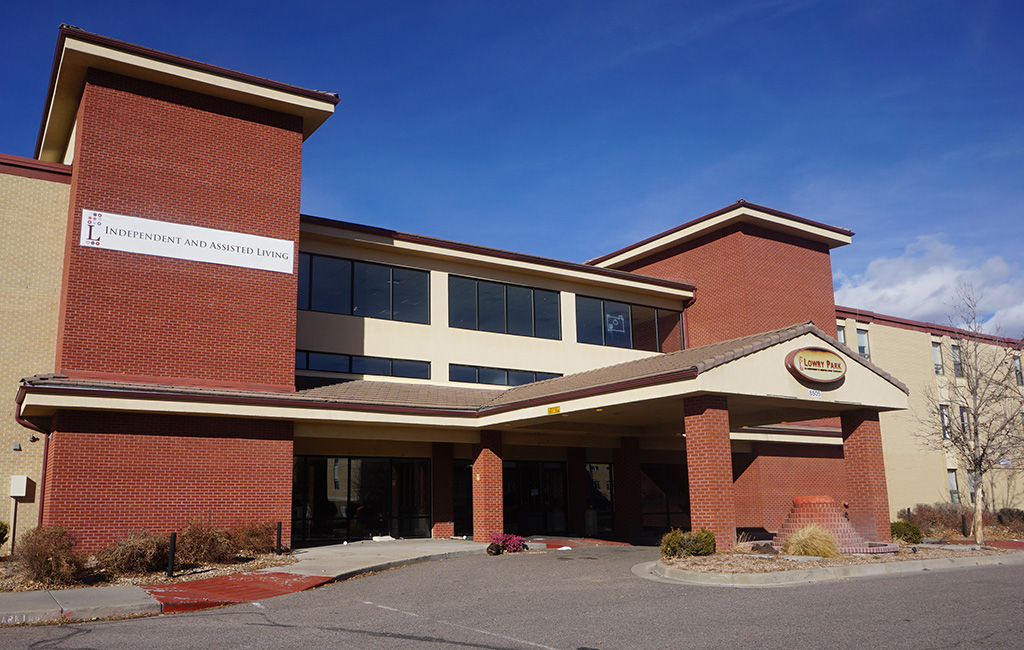