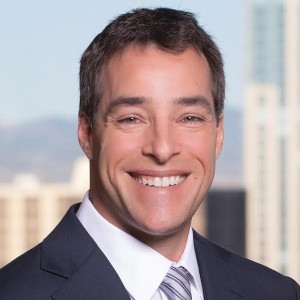 Christopher Reiss joined Brownstein Hyatt Farber Schreck as a shareholder. He focuses on mergers and acquisitions, private equity and portfolio company investment among other legal areas. This is the second go-round at Brownstein for Reiss, who was most recently the chief operating officer of The Bay Club Company.

Brandon Kaufman joined Greystone Unique Apartment group as a broker associate. Kaufman was previously a wide receiver with the Buffalo Bills and the Gold Coast Suns of the Australian Football League. He’s a graduate of Eastern Washington University. 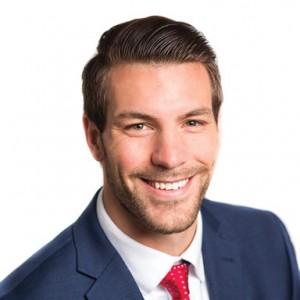 Cory Dulberg joined NAI Shames Makovsky as a broker. He was previously a broker at The Zall Co., and is a graduate of the University of California Santa Barbara.

Craig Kalman joined Newmark Grubb Knight Frank’s John Jugl Team as a senior analyst. He’s responsible for various aspects of financial analysis, due diligence and marketing of office and retail assets throughout Denver. Kalman comes over to NGKF from JLL, where he worked on that firm’s investment sales team. He attended the University of Colorado Boulder and Villanova University.

Andrea Mehlem joined Newmark Grubb Knight Frank as a senior marketing coordinator. She’s responsible for production of all marketing materials and overall coordination of the five-person John Jugl team. She was previously a production coordinator for HFF’s investment sales group, and attended the University of Arizona.

Erica Marquis joined Newmark Grubb Knight Frank’s John Jugl Team as a senior graphic designer. She designs and produces marketing materials for the group. Marquis was previously a graphic designer at HFF and JLL. She’s a University of Tampa grad.

Lauren Woods joined MOA Architecture as senior marketing coordinator. She will be responsible for strategic marketing and implementing the firm’s growth strategies. Woods is a graduate of the University of California Santa Barbara. 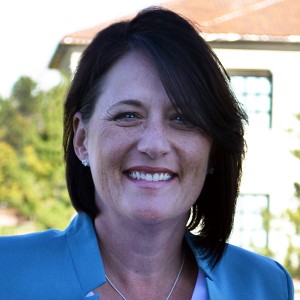 Robert Rosenthal joined Canyon Title’s Denver office as general counsel and commercial underwriter. Rosenthal has 36 years of commercial real estate, development and transactional experience. He has worked on transactions totaling more than $2 billion in his career.

NAI Shames Makovsky promoted Deb Stevens to brokerage operations manager to manage the operations, processes and administrative personnel for the company’s brokerage division. She will also continue her role as marketing director. 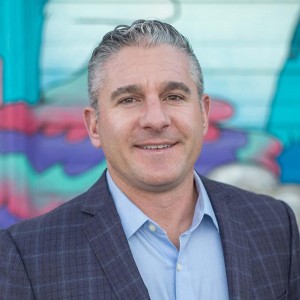 Kyle Malnati and Greg Johnson left Madison & Co. properties to launch Calibrate Real Estate. Their new venture will focus on brokering deals for apartment buildings with about 10 to 50 units. 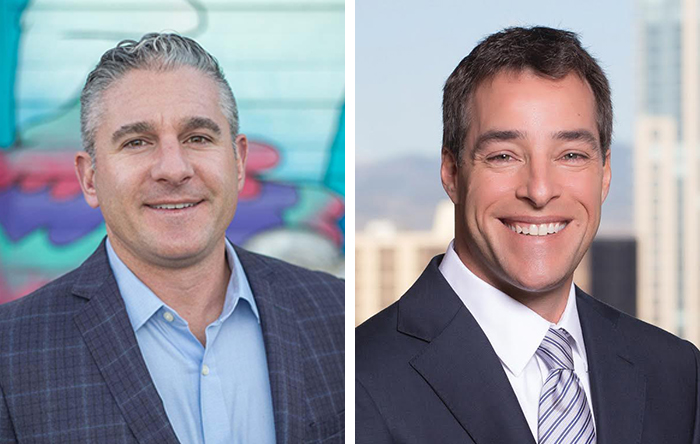 Brokerages are busy adding to the payroll this week, and a few developers strike out on their own to launch new firms.