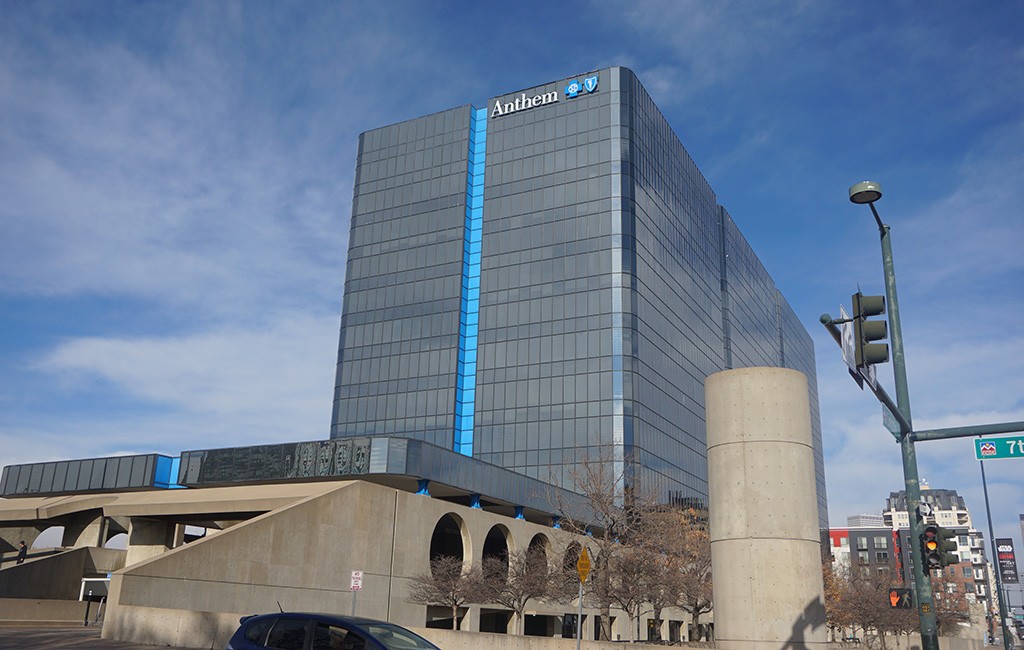 An entity that shares an address with Chicago-based Bradford Allen bought the Anthem building at Seventh Avenue and Broadway last week for $80.65 million, about $10 million less than two years ago.

The glassy building takes up the block bounded by Broadway, Lincoln Street, Seventh Avenue and Eighth Avenue. It totals about 444,000 square feet, putting the sales price around $181.50 per square foot.

Anthem takes up 86 percent of the building on a lease running through December 2024, according to CBRE’s Winn Richey Team website. A lease filed in the clerk and recorder’s office in December 2014 says Anthem has four five-year renewal options after that initial term.

The same listing says the building is 98 percent occupied with below-market, in-place rents. The flyer also advertises that a buyer could develop an additional 142,000 square feet at the site, increasing the building’s size by a third.

Tim Winn and Mike Richey also brokered Anthem’s sale of the building in December 2014. A media report from around that time said CBRE Global Investors acquired the building from Anthem “on behalf of an unidentified, separate account client.”

The Anthem lease from 2014 then was signed by Steven Tong, the director of innovation and risk for the California State Teachers Retirement System, on behalf of the landlord. 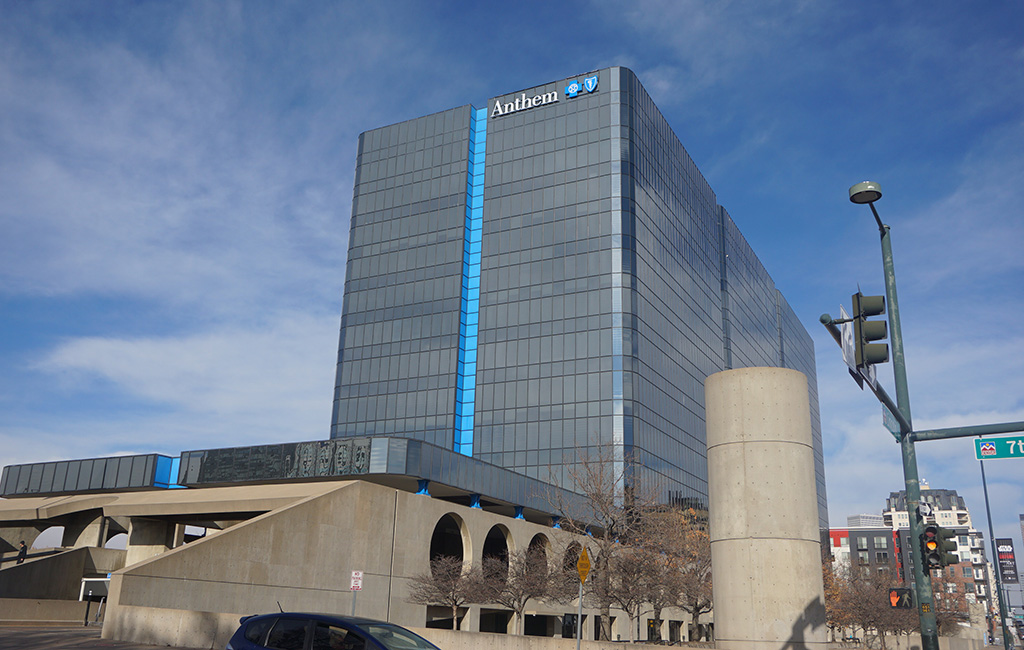 Anthem's glassy Denver office has sold for the second time in two years.