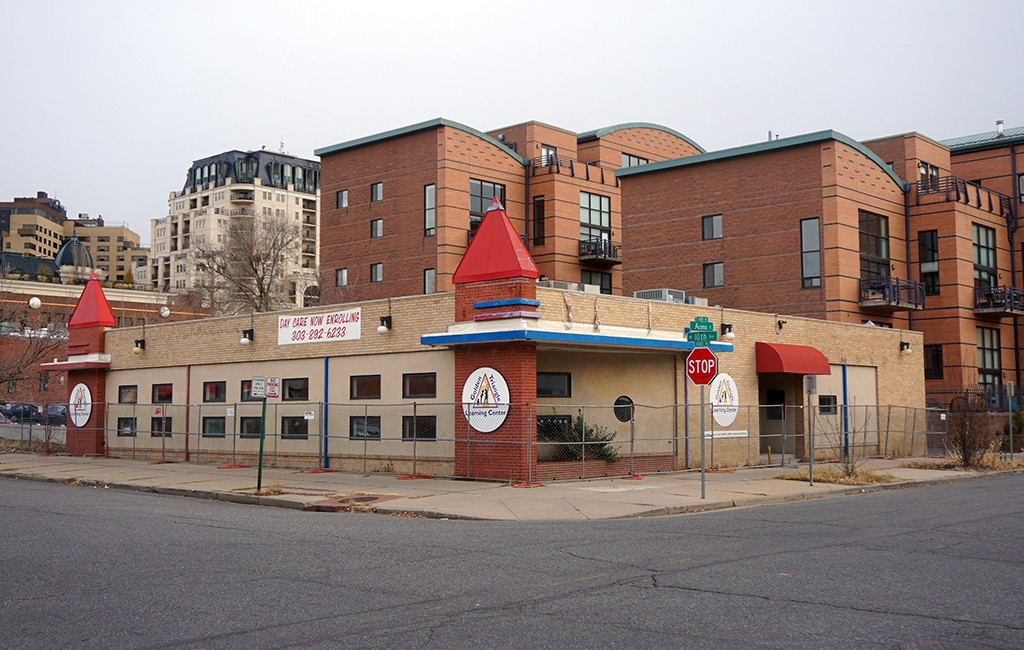 Twenty-one new homes are coming to the Golden Triangle.

Moonstar Investments is planning new homes in the Golden Triangle, ranging from $600,000 units to $1.1 million duplexes measuring about 2,400 square feet at 10th Avenue and Acoma Street.

“The concept for [the high end homes] is Cherry Creek duplex units,” said Moonstar Investments head Scott Axelrod. “Except not in Cherry Creek. And not at Cherry Creek prices.”

Axelrod plans to build six $1 million duplex units between three buildings on the southeast corner of 10th and Acoma. A former daycare building sits on that site. Moonstar bought that quarter-acre site last week for $1.65 million.

Across the street at 1010 Acoma St., Axelrod is planning 15 smaller townhomes between four separate buildings. Those units will measure about 1,700 square feet and start at about $600,000. Axelrod’s firm bought that larger parcel last June for $2.05 million.

Axelrod said the two Golden Triangle development opportunities came up around the same time, but the 990 Acoma St. site took longer to close. He liked the sites for their central location in the Golden Triangle, where he said there are plenty of pricey rentals coming, but few for-sale homes. 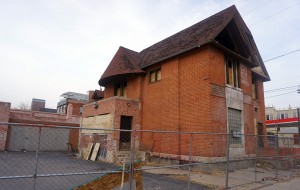 Axelrod is hoping the homes will appeal to an older demographic, as well as renters paying sky-high monthly rates in buildings around the neighborhood.

“These will primarily be for empty nesters looking to downsize, who are interested in an urban lifestyle,” he said.

He’s expecting to start demolition soon and said it would take between a year and 15 months to build at each site. 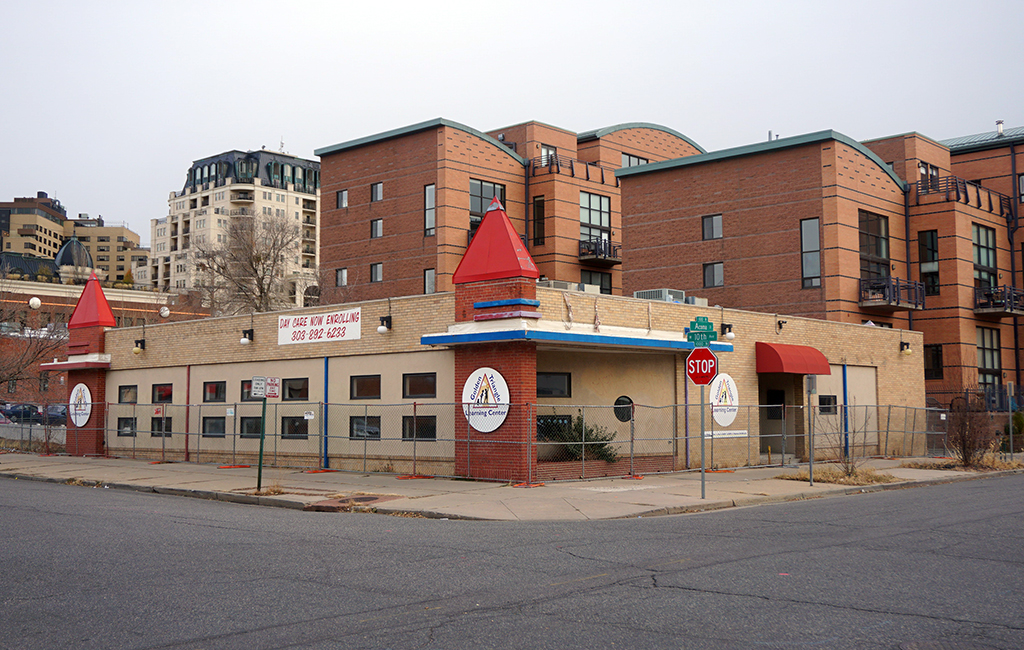 "The concept for [the high-end homes] is Cherry Creek duplex units," said Moonstar Investments head Scott Axelrod. "Except not in Cherry Creek. And not at Cherry Creek prices."