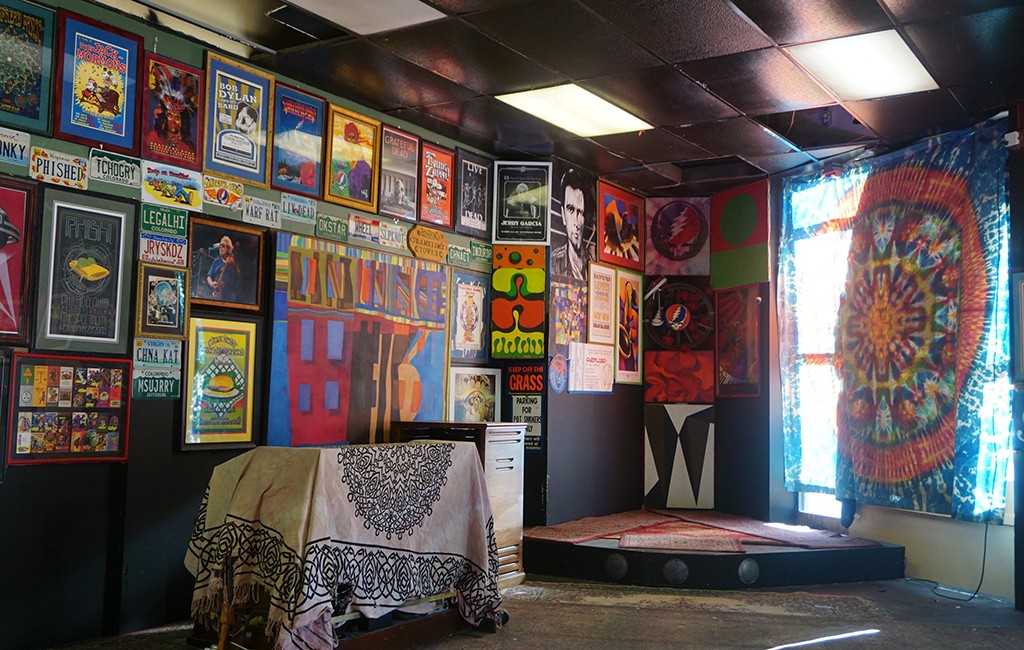 Not two months after closing music venue Quixote’s True Blue, Denver’s preeminent Deadhead is back on the horse with a new stage in Uptown.

Jay Bianchi has taken over the former Denver Wrangler at 17th Avenue and Logan Street. He’s built a stage, carried over several walls’ worth of musical memorabilia from his former Cap Hill home and plans to open Be On Key Psychedelic Ripple on 17th Avenue later this month.

“This place seems like it has more of a walking crowd, it feels fresher,” Bianchi said. “Thirteenth Avenue feels like it’s gone throughout its history, it’s established and has its feel dug in. Seventeenth feels like it’s more open to change and having a new energy infused into it.”

Bianchi inked a lease for 5,200 square feet at the former Denver Wrangler on Oct. 31, at the same time Quixote’s True Blue, Bianchi’s longstanding and nomadic venue in Capitol Hill, was closing down.

The deal at the Wrangler space started coming together after Bianchi announced Quixote’s pending closure in early in October. 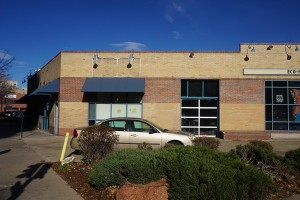 And while Be On Key will have some similarities to Quixote’s – a main stage with bands jamming weeklong and a full-fledged Grateful Dead museum adorning the walls – Bianchi said he’s content laying the Quixote’s brand to rest to try something a new.

“Even if it is similar, I’m putting a new energy into it,” he said. “I’m restarting, rebranding and it feels like I’m taking more time to think about where everything goes and how everything will work.”

Psychedelic Ripple will have a bar, game room, merchandise sales desk and an outdoor patio. Bianchi said it didn’t take much renovation or cash to get the place outfitted.

The layout is the same as it was for the Wrangler, though Bianchi has slapped a few coats of paint on the walls and built a stage at the front of the bar.

The name Be On Key is a play on Bianchi’s name. He liked the three-word phrase because it referenced his own name without using a possessive such like “Bianchi’s Place.”

The Psychedelic Ripple refers to the ripple effect Quixote’s had on the Denver music scene over a 20-year run. 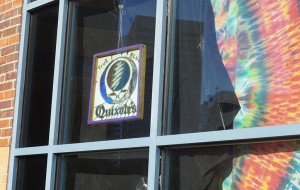 Quixote’s True Blue started on East Colfax, and hopped around to other locations on South Broadway and Five Points before settling in Cap Hill. (Burl Rolett)

Bianchi first opened Quixote’s True Blue at 9150 E. Colfax Ave. in Aurora. That venue hopped around to other locations on South Broadway and Five Points before settling in its final location in Cap Hill.

And while he’s letting the Quixote’s name fade into Denver music lore, Bianchi said the vibe of that long-standing venue is far from dead.

“We still like the Grateful Dead; it’s all about music,” he said. “But this place is different in that we’re going to make it one bigger room, instead of two rooms. It’s more wide open.” 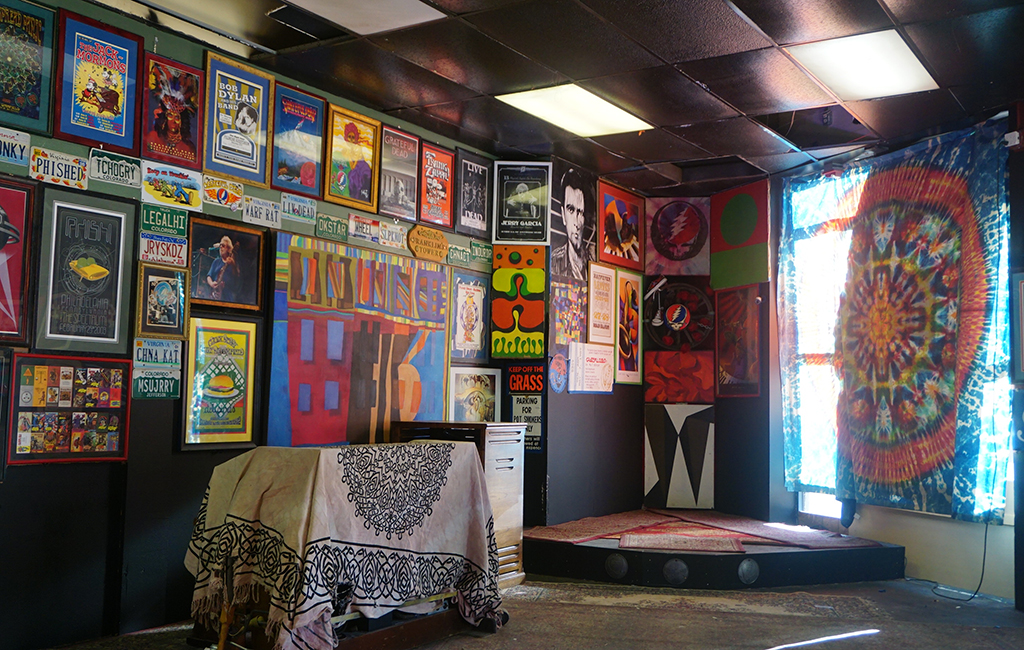 Not two months after closing music venue Quixote's True Blue, Denver's preeminent Deadhead is back on the horse with a new stage in Uptown.