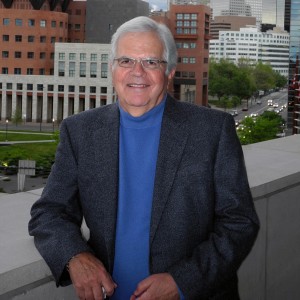 The phones at Denver advertising firm Karsh Hagan rang and rang last week, as news spread that one of the firm’s namesakes, Phil Karsh, had died at the age of 81.

The office has been ringing with stories, too.

There’s one about how Karsh used his house as collateral to make payroll in the agency’s early days. How he and cofounder Tom Hagan still spoke on the phone almost every day, even though both men retired nearly a decade ago. How Karsh was so proud to see the business keep growing without him, he didn’t mind when new employees failed to recognize him in the elevator.

“A lot of times in advertising, you have to boil it down to one thing,” Karsh Hagan’s current co-president, Pocky Marranzino, told a group of the agency’s 62 full-time employees last week.“With Phil, I would boil it down to that he was a true gentleman.”

And as a gentleman should, Karsh had a simple mantra: have fun, make money and do good work.

By the time Karsh passed away in his home on Nov. 11 after a two-year bout with leukemia, that unpretentious formula had paid dividends: the firm he started out of a two-room office in 1977 had billings of $50 million and clients as large as Arrow Electronics.

Today, many employees shorten the agency’s name to one word: Karsh.

Growing up in Salt Lake City, a young Philip Howard Karsh discovered he had a knack for newspaper writing and, separately, for selling clothes at a shop downtown. When he was in high school, a family friend suggested he combine the two with a career in advertising.

He arrived at the University of Colorado Boulder in 1954, disregarding his uncle’s advice to study accounting. He majored in journalism and advertising instead.

Over the first two decades of his career, Karsh quickly became the co-owner of the first advertising agency that hired him in Denver and a partner at the second, Frye Sills.

But when advertising giant Young and Rubicam (now a part of WPP) purchased Frye Sills in 1974, Karsh clashed with the agency’s new leadership. It cost him his job.

Within days, Karsh got two phone calls. The first was from a friend at Frye Sills, Tom Hagan, asking if he would be interested in starting a firm together. The second was from his former Frye Sills account, Majestic Savings and Loan, inviting Karsh to pitch. It would become Karsh Hagan’s first big client.

Marranzino (the current co-president), who joined the firm in 1982, recalls the men working out of a two-room office at Sixth and Broadway, turning one of their offices into a conference room any time they needed to have clients over.

It was around this time that Karsh met his future wife, Linda Love.

Love recalls her boyfriend at the time sheepishly admitting that he had mortgaged his house to pay employees. Undeterred, he hustled to pitch even finicky out-of-town accounts.

“(One client) wanted a limousine,” Love said. “But there were no limousine services in Denver, so Phil had to hire a limousine from a funeral home.”

By 1982, the firm had a dozen employees. Marranzino remembers a gray envelope arriving in the mail one day, an invitation to pitch the Colorado Lottery. Karsh Hagan won the account, bringing it steady, high-profile business for the next 25 years.

The firm at one point was the largest in the Rocky Mountain region, Love said. And in a bit of a victory lap, Karsh and Hagan moved back into their old offices after Frye Sills went bust.

Hagan retired in 1996 and Karsh followed him out the door within two years.

“Phil took early retirement, because he said it just wasn’t the same without Tom,” Love said.

In retirement, Karsh doubled down on his involvement in local nonprofits, becoming chairman of Visit Denver and History Colorado, among other charitable posts.

For the past 14 years, he and Love drove to Colorado Springs once a month to pick up his two grandsons, Joshua and Jesse, for a weekend in Denver. This past weekend, Love made that drive by herself.

Karsh is also survived by his daughter, Jill Karsh. His son, Michael Karsh, died before him.

At the agency, Marranzino, who took over as president, sold Karsh Hagan to Omnicom Group in 1999. But in 2009, Omnicom offered Marranzino the chance to buy back the company. He teamed up with Keith Roberts and Hagan’s daughter, Kathy Hagan, to purchase the firm. Today, Kathy Hagan and Marranzino serve as co-presidents.

Marranzino wouldn’t dream of taking the names Karsh or Hagan off the door. Because as any ad man knows, you don’t throw away that kind of brand identity. 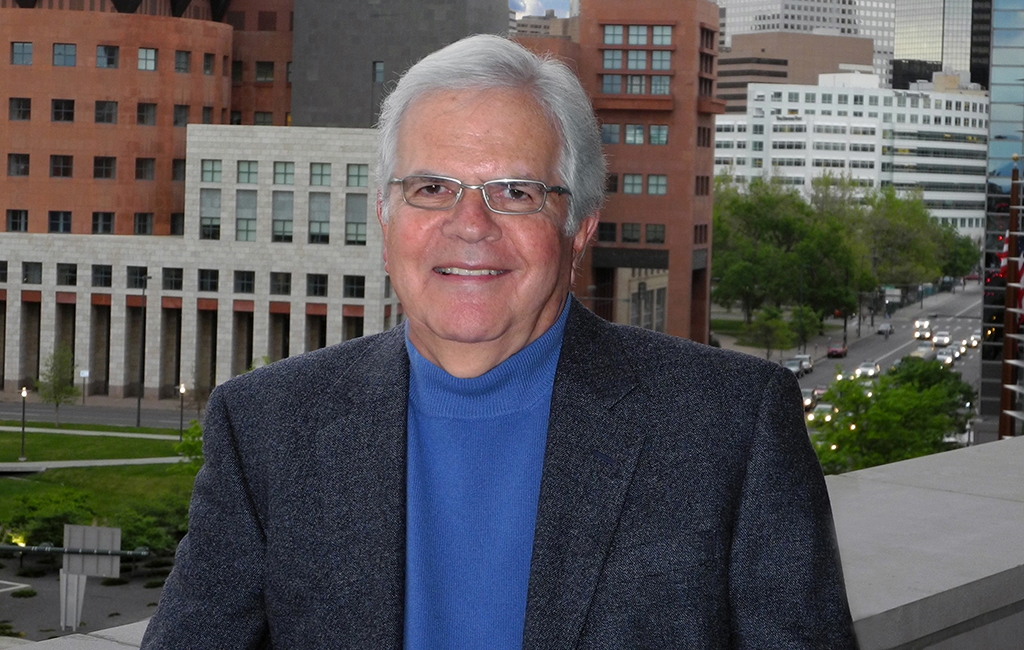 The phones at Denver advertising firm Karsh Hagan rang and rang last week, as news spread that one of the firm's namesakes, Phil Karsh, had died at the age of 81.