The clients thought Iley was paying their withholding tax, but the indictment claims he used the money to pay personal expenses like his mortgage and his wife’s credit card bill instead.

The alleged scheme came to a halt in late 2015 when a group of clients working with Iley’s firm, Centennial-based Iley & Associates, banded together to force the firm and its namesake into bankruptcy. Other clients filed complaints with the state accounting board. Still others sued Iley directly. (You can read about former clients in a previous BusinessDen story here.)

In the criminal case, Iley has been charged with 12 counts of wire fraud and two counts of mail fraud, charges that each carry a penalty of up to 20 years in prison. He also faces 18 counts of false tax returns, each of which could net him a prison term of up to three years. All of the charges carry a fine of up to $250,000 or twice what he has gained or twice what alleged victims have lost.

The indictments were handed down on Aug. 24, but remained sealed until Sept. 7.

George Warnock is the agent investigating the case for the IRS, while J. Chris Larson is the assistant U.S. Attorney prosecuting the case. Iley has retained criminal defense lawyer Gary Lozow.

Iley has been released from custody. An arraignment hearing for Iley to enter a plea has been set for September 14 before U.S. Magistrate Judge Kathleen M. Tafoya. After that, said Jeff Dorschner, spokesman for the U.S. Attorney’s Office in Colorado, prosecutors will share evidence with Iley’s defense. Following litigation of the evidence, Iley can ask for a jury trial or plead guilty.

Consumer complaints about Iley and his firm go back more than a decade. For past deeds, Iley has faced probation time and fines totaling $13,100 from the Colorado State Board of Accountancy. After a flurry of complaints late in 2015, the board revoked Iley’s CPA license in February of this year.

As of press time, creditors claim the accountant owes $22 million. (Former clients may file claims in excess of the money they believe Iley embezzled from them, arguing that they have suffered other damages related to the alleged theft, like penalties owed to the IRS or loss of employees.)

In August, the bankruptcy court trustee told BusinessDen that he had recovered $727,000 from Iley and his former firm. He said the only other major asset to liquidate is Iley’s two-bedroom home in Parker.

Iley, meanwhile, has pled the Fifth Amendment under oath when asked what he did with clients’ money. 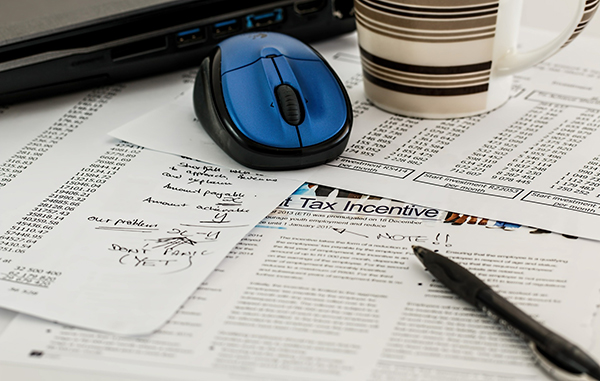