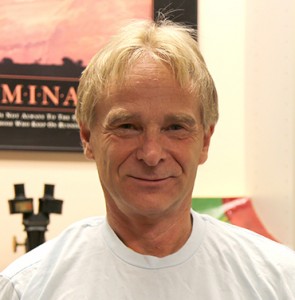 Colorado School of Mines has been awarded a $1.75 million grant to study what makes some metals strong, others flexible and still others lightweight.

The five-year grant from the Office of Naval Research will be used to develop software that researchers can use to custom-make the metal alloys in bridges as well as the cars that cross them.

“It’s like we’re looking at thousands and thousands of bridges and we don’t know why they stay up,” Eberhart said.

Until recently, he said, scientists merely stumbled across strong, flexible, lightweight, cheap or heat-resistant materials by chance in their labs. Eberhart and fellow researchers are trying to figure out how patterns of tightly and not-so-tightly packed electrons change properties in materials such as steel.

This is called “charge density.”

In particular, Ebert is trying to find imperfections, he said, such as which charge densities make certain steel alloys too brittle when they’re meant to be more flexible. That’s what sunk the Titanic.

Lots of industries could do without these so-called impurities, Eberhart said: Automakers want better aluminum in their cars, as do aerospace engineers in their rockets.

The dream is to know how densely to pack the electrons if you want a material to be strong, electricity-conducting or flexible, Eberhart said. “If you were successful at doing that, it would transform the world.”

Instead of mixing chemicals using trial-and-error in a lab, Eberhart’s team uses software to try to identify which charge densities will create which properties.

Eberhart already has the proper software at Mines, but it’s hard to use. The grant will let him make a version that he hopes will find a home in the offices of big corporations, too.

In the next five years, Eberhart and five students will be working with TecPlot, a Washington-based software developer, to make a prototype they hope corporations, such as big steel manufacturers, will buy and adapt to their needs.

Of the grant money, about $100,000 a year for the next three years will go to TecPlot, Eberhart said.

Between 40 and 50 companies fund material researchers through two centers at Mines, Eberhart said. Only a few, he added, might step up to continue developing the software after the grant period ends. 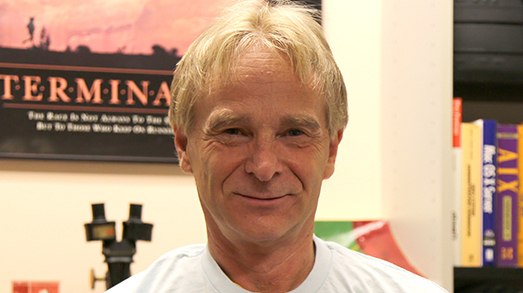