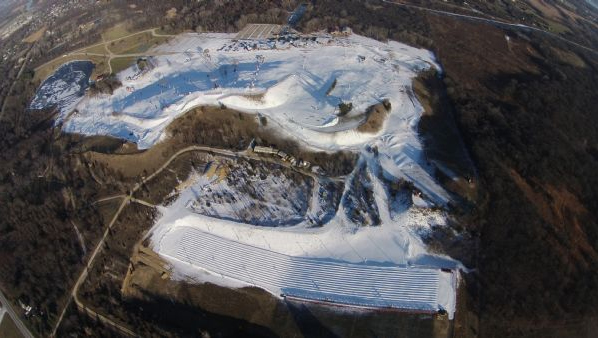 Vail did not disclose the purchase price.

“Northern Illinois, and Wilmot in particular, was attractive because it’s a great mountain when you stack it up to other ski mountains in that area,” said Geoff Buchheister, Vail’s vice president of urban ski areas. “There are people in that area that are (Vail) season pass holders, and we can give them a local place that they can go to with the same quality as the rest of our resorts.” 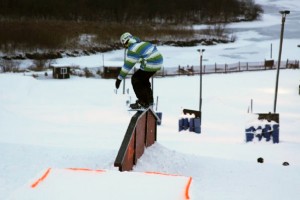 Wilmot will be added to Vail Resorts’ Epic Pass, which offers unlimited skiing at Vail’s Colorado, California and Utah resorts, for the 2016-2017 season. Vail said it will also introduce new season pass options for Milwaukee and Chicago residents.

The company estimated about 800,000 skiers live between Northern Illinois and Southern Milwaukee, according to Tuesday’s press release.

Wilmot is the second ski area Vail has bought in the last year. The industry giant added Australia’s Perisher ski resort in March 2015 for $136 million.

Walter Stopa founded Wilmot Mountain in 1938 with a single rope tow, according to the press release. Vail bought the mountain’s real estate from Stopa along with the ski resort business, a Vail spokeswoman confirmed in an email.

Vail Resorts has added another ski destination to its portfolio, grabbing a 120-acre resort between Milwaukee and Chicago with plans for major upgrades.