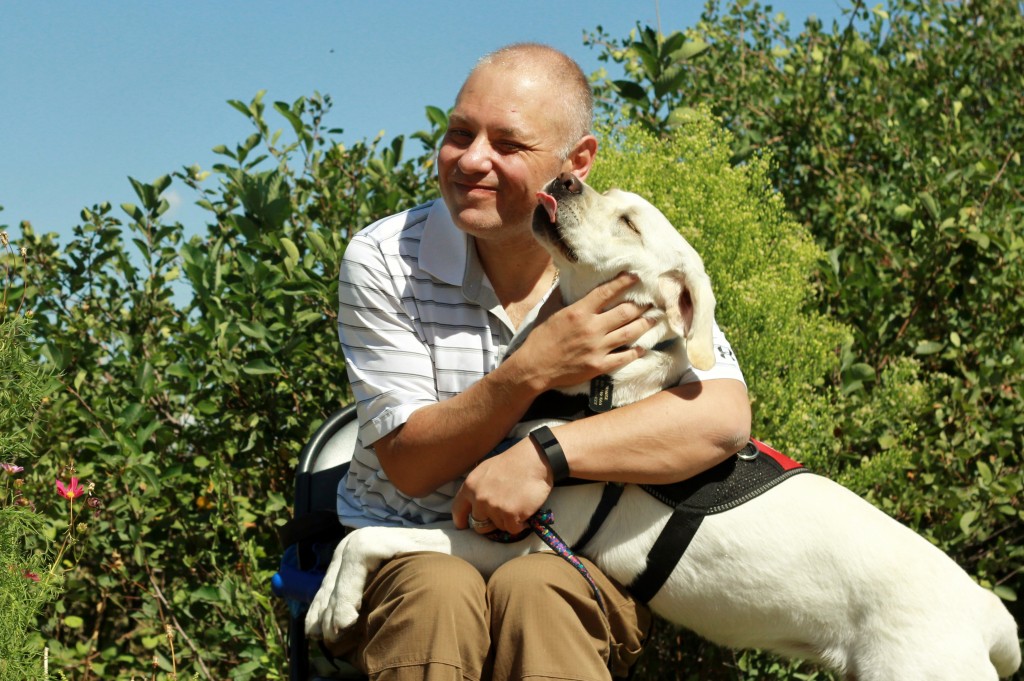 After a two-year search, a nonprofit that trains service dogs is doubling the size of its den – and has hired a new top dog to lead it.

Englewood-based Freedom Service Dogs says it will be able to train twice as many dogs when it moves into a 22,000-square-foot warehouse just north of Dove Valley Regional Park this fall.

Erin Conley, who heads marketing for Freedom Service Dogs, said the agency’s waiting list for a dog is about 30 people deep and 12 to 18 months long. And last year, they were only able to graduate 25 dogs, down from 34 dogs in 2014.

“We would like to increase the number of clients we serve to 70 per year,” she said. “We believe that we will continue to see demand increase.” 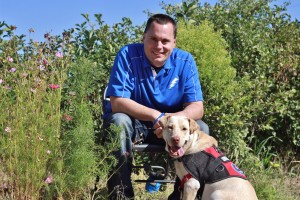 The nonprofit had $2.2 million in revenue in 2014, according to tax records, nearly all of it from grants and donations.

Since its founding in 1987, the agency has trained rescue dogs of many breeds – a mastiff, Labrador and various mixed breeds are available for adoption right now – to assist people with limited mobility, as well as people with autism and veterans with PTSD. Dogs can help their owners perform daily tasks or even brace them to a standing position after they fall.

The agency also provides re-training throughout dogs’ lives, Conley said, a guarantee that sometimes means flying a trainer as far away as New York.

As dogs age, clients can request a replacement dog and either keep their current service dog as a pet or return it to FSD to be placed in a new home.

FSD has seen an uptick in applications in recent years, Conley said, especially because of publicity for programs that match service dogs with veterans. The nonprofit has been trying to find space to house more dogs since 2010, when it launched a $2 million capital campaign to buy and expand its existing facility at 2000 W. Union Ave. in Englewood. But when it discovered that the building was on a 100-year floodplain, the nonprofit decided to move instead.

FSD finally found and purchased its new building and an adjoining lot for a combined $2.7 million this summer, after vetting 70 properties over the past two years.

Training a service dog costs between $25,000 and $30,000, Conley said, so many similar agencies charge future dog owners up to $10,000 a pup. But FSD is able to give clients their dogs for free because it collects enough grants and donations to cover training costs, she said.

FSD has budgeted $2 million to finish renovations to its new building, previously home to an office for At the Beach Tanning. Construction will start at the end of this month, Conley said.