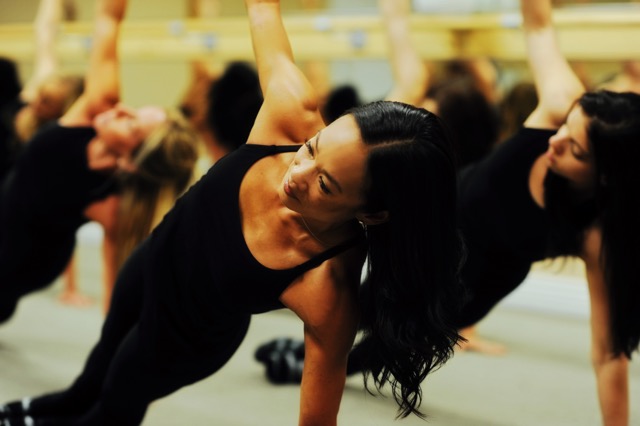 “Our colors were very feminine and the brand was just very soft,” co-founder Jen Rehm said. “While we are a feminine brand, we’re also crazy, loud and empowering. We wanted our new logo and name to impart that.”

Barre Forte will hang its freshly designed sign on a studio to be built at the Orchard Park Plaza development at 144th and Huron in Westminster, which Rehm and co-founder Nadia Walker-Arnold hope to open in November. It’ll be the company’s third Colorado storefront after locations on East Hampden Avenue in Denver and in Highlands Ranch; the chain also has an outpost in Gainesville, Florida. 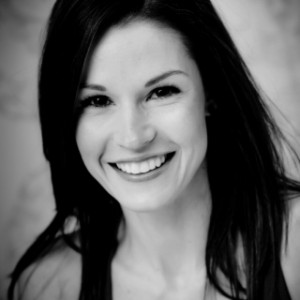 “There’s not a lot of barre up there – there’s one other barre studio, but it’s not very close to our location,” Rehm said of Westminster. “People don’t want to drive to work out. This is convenient. It’s right by some neighborhoods and first-floor retail, and we know people will go to that shopping center, so it’ll be convenient for people.”

Barre Forte signed a six-year lease on the 1,275-square-foot studio at $34 per square foot per year on Monday. Ian Elfner of NavPoint Real Estate Group brokered the deal.

The rebranding will also help Barre Forte stand out against other barre studios around town, Rehm said. The chain’s memberships won’t be affected. Barre Forte’s 200-or-so regular members will still have access to all three locations. 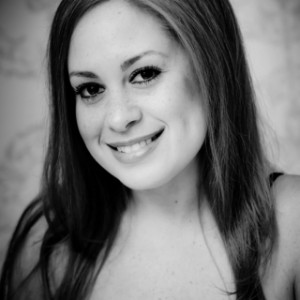 Rehm, 38, founded Body Barre in 2012 with Walker-Arnold, also 38. The pair met seven years ago while they were working out at the YMCA. Their interests and personalities complement each other well, Rehm said.

“(Walker-Arnold) has a dance background and doesn’t like to work out – I’m the opposite,” she said. “It worked out that we found something we liked and both enjoyed. I knew she wouldn’t think barre was easy, and once she took her first class, she was hooked.”

Barre has an advantage over other no-impact exercises like yoga, Rehm said, because barre typically burns more calories. An hour-long hot yoga class can burn around 350 calories, while a barre class can burn between 400 and 600 calories, according to Rehm.

The duo has differing business backgrounds, as well. Walker-Arnold has experience running small businesses – she’s owned a hair salon and a private investigation firm – while Rehm has worked in the corporate world doing marketing and sales. 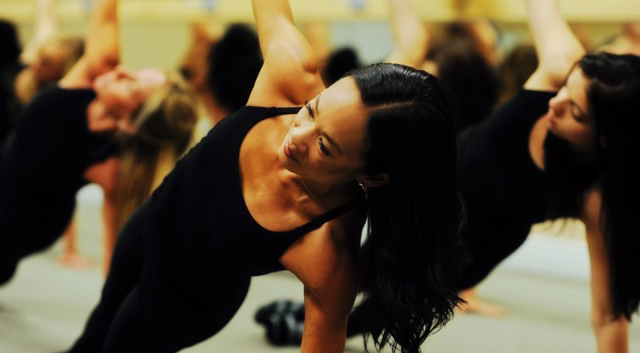 After changing their company's name and branding, the pair behind a chain of barre studios is branching out into Westminster for a third Colorado location.