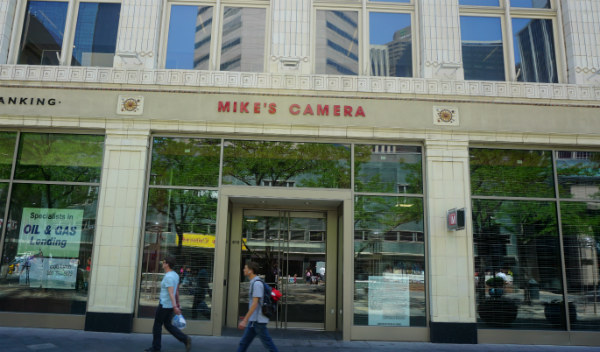 The Tavern team is at it again.

Tavern Hospitality Group looks to be working on a new restaurant on Denver’s 16th Street Mall. The company, acting as Tavern 16th Street Inc., has applied for a restaurant liquor license at 614 16th St., one block from Denver Pavilions.

Company spokeswoman Helen Wood said Tavern Hospitality Group has not yet settled on a concept for the site, or an opening date for a potential restaurant.

The space previously housed Mike’s Camera, which ran a store on the 16th Street Mall until at least February of last year. Tavern Hospitality Group has leased the storefront, according to a sign posted on its door by the property’s owners.