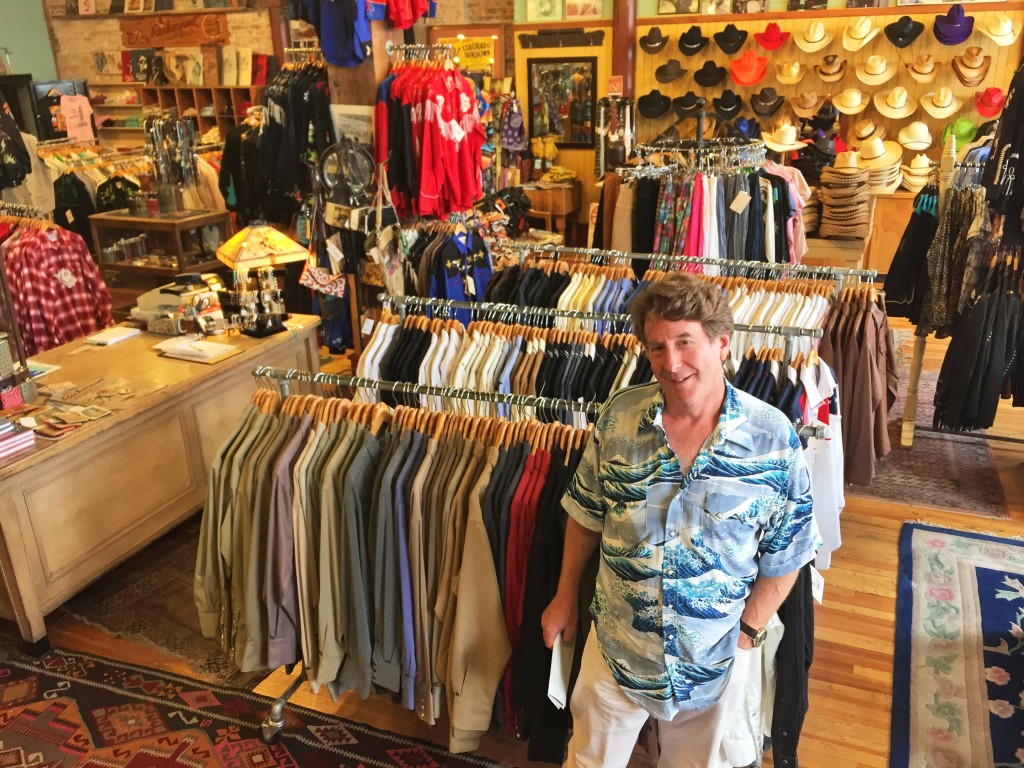 Rockmount, a cowboy-style clothing producer based in LoDo since the 1940s, recently began selling its products to The Broadmoor resort in Colorado Springs. The store sent its first shipment there last week.

“The Broadmoor likes the fact that we’re a Colorado brand that represents what they represent, and in a funny way, that’s how our business got started,” said Steve Weil, Rockmount’s owner. “We originally sold (clothing) to a lot of dude ranches, and the people who came from all over the country to visit them would take it home. The fact that The Broadmoor is now carrying Rockmount means they’re going to be continuing that tradition.”

Rockmount’s expansion into The Broadmoor store is part of its long-term strategy to attract more retail and wholesale customers with new products. The company’s revenue has plodded along, growing between 5 and 10 percent each year under Weil’s leadership. 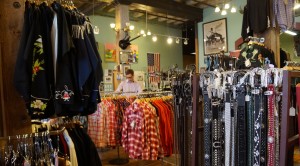 The Wazee Street store is Rockmount’s only standalone location.

The store at The Broadmoor is one of approximately 20 in Colorado that sells Rockmount apparel, Weil said. The company carries a variety of men’s and women’s Western-style clothing, including shirts, hats, ties and boots.

Rockmount has been a fixture in Denver for 70 years. Weil’s grandfather started the business at 1626 Wazee St. in 1946. His son joined him in 1952 and pushed the brand into stores across the nation when demand for cowboy garb expanded beyond the Rocky Mountains, Weil said.

“Western clothing became mass-market in the 1970s, and it has remained mass-market ever since,” he said. “We have helped fuel that by concentrating on being a lifestyle company, not a costume company or some small niche.”

Weil has been working to expand distribution to markets in Western Europe, Canada and Japan since he took over the business in the early 1990s. The company now supplies clothes to about 300 stores abroad and 1,200 in the United States, he said.

“In Japan, we are particularly strong with the young men’s market,” he said. “In Canada, it’s more of a Western lifestyle customer like in the United States. And in Europe, there’s always been a great appreciation for the American West, and so they identify strongly with what we represent.” 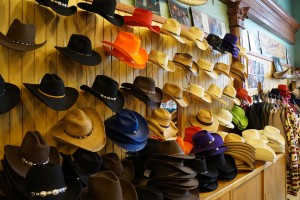 Rockmount’s walls are lined with cowboy hats and boots.

Rockmount opened its only retail location on Wazee Street in LoDo 10 years ago. It now sells directly to consumers in store and online, allowing the company to monitor shifts in demand more closely than it could when it sold exclusively wholesale, Weil said.

“(Retail) has been very meaningful because we’re getting a quicker response to our designs and we’re able to be more agile,” he said.

Rockmount introduces new products on a weekly basis, Weil said. It recently rolled out new lines of straw hats, as well as silk ties for Father’s Day. And an increase in demand for short-sleeved shirts spurred the company to run a second round of production for the summer season.

The company has also expanded its lines of flannel clothing and novelty print shirts made of non-traditional materials such as rayon, Weil said.

“One of the fun things about our business is when we find a fabric that has never been used in Western wear, we get on it and add some spice,” he said.

Rockmount is also producing two special collections: one for John Denver’s estate and one for the Avett Brothers, an indie folk band. Weil said he expects the Avett Brothers line, which will consist of embroidered shirts, to roll out July 10, a day before the band plays at Red Rocks Amphitheater.

“We get approached frequently by artists who love what we do,” he said. “It’s just fun.”

Longtime Western apparel brand Rockmount has landed a deal to sell in The Broadmoor resort as the LoDo brand continues its international expansion.