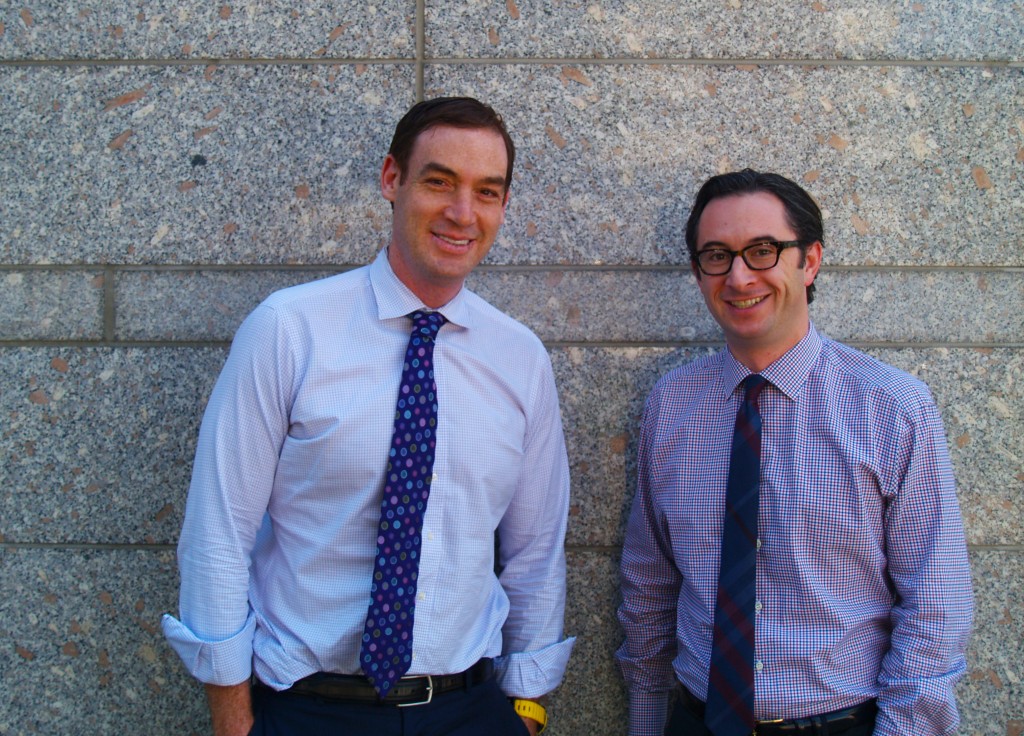 An $80 million Denver investment fund is putting its shekels to work 7,000 miles from Colorado.

Since launching their firm in April of 2012, partners Justin Borus and Brian Abrams steered the Lazarus Israel Opportunities Fund to a 140 percent gain, according to the fund’s latest statement from April 30. And they’re laying the groundwork for a second fund with the same strategy.

“The geopolitical risk scares people away,” Borus said of his newfound niche. “People read the front cover of the Wall Street Journal and decide to stay away. But the facts are when you go there, there are amazing opportunities at a fraction of the valuation of Silicon Valley.”

Lazarus Israel Opportunities invests about 70 percent of its cash in publicly traded Israeli companies – they trade on either the Tel Aviv stock exchange or the Nasdaq – and the other 30 percent in private companies. That comes out to 10 public companies and 10 private companies.

Lazarus takes a board seat on each private company, and the staff visits Israel about 15 times a year, including one trip for 30 investors.

Borus said there’s a silver lining to having hostile neighbors on the border: The Israeli military is always pushing for advancements. And many of those tinkerers start companies after their mandatory military service. That’s created a fiercely entrepreneurial culture with some of the world’s most promising tech and science startups, he said.

“Israeli entrepreneurs can stretch their money,” Borus said. “They pay themselves almost nothing. They work 20 hours a day. They stuff themselves and 18 coders in a room the size of a closet.”

That’s not always the case in the U.S., he said.

“In Silicon Valley, they can burn millions a month and have three or four times the employees doing same amount of work in an elaborate, nice office with Ping-Pong tables,” he said. 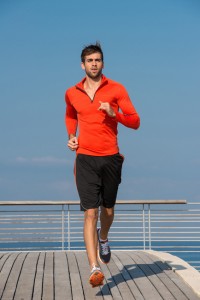 Borus said Lazarus can invest in Israeli companies for a fraction of what similar companies would fetch in the U.S.

For example, Lazarus turned a $2.65 million investment into a $10 million payout after 18 months when a privately held cloud data security company called Porticor was bought by Intuit. Other companies Lazarus has invested in have included businesses in medical equipment, technical fabrics and retail.

Even when headline-grabbing conflicts bubble up in Israel, the stocks of the public companies don’t take the hit you’d expect, Borus said.

“We’ve seen two conflicts (since launching the fund), and the risk is all priced in already,” Borus said.

“I’d tell them, actually, it’s our strongest month ever,” he said. “It’s counterintuitive.”

Borus got his start in finance working after college at Bear Stearns in New York and London. He moved back to Denver in 2003 to start a microcap fund, which manages about $50 million out of the same Cherry Creek office as the Lazarus Israel fund.

Borus, who graduated from Kent Denver and Williams College, has his wife to thank for the genesis of the fund. Four years ago, she sent him an email about a book called “Start-up Nation: The Story of Israel’s Economic Miracle” by Dan Senor and Saul Singer – and it turned Borus into a believer.

“Israel has one of the best-performing stock markets in the world, and 100 companies get acquired every year, selling to the likes of Apple, Microsoft and Google,” he said. “And Warren Buffett calls Israel his favorite place to invest outside of the U.S.”

Borus called up his childhood friend Brian Abrams and gave him the pitch.

“He came back to me and said, ‘We have to do this,’” Borus said.  “Brian once had a chance to start a hedge fund in India, and he got talked out of it. You very rarely in life get a second chance.”

To find promising investments, Lazarus researches 500 companies a year. The fund then meets with 100 to 150 a year – sometimes squeezing in eight meetings a day when the staff visits Israel.

Of those, the fund will invest in two or three, Borus said.

The current fund is now closed to new investors. But Borus said he’s preparing to launch a second Israel fund for 500 qualified investors.

“We’ve calculated that as a $200 (million) or $300 million fund, we can still make investments in the low single (million) digits and have an impact on the fund,” Borus said. “And we have more performance potential with public companies … instead of owning 1 percent, we can own 3 percent (of their shares).”

Borus said with the private companies – which tend to be startups – he’s looking for proven technology and a customer base in Israel.

“We want companies with products that dominate the Israeli market; they already have proof of concept,” he said.

Then he aims to help grow the businesses outside of the Middle East and shoots for a big sale. Borus said Lazarus can help with the language and business skills and financial resources to push a company outside its home territory.

Borus said he looked into bringing a few of the companies to Colorado, but the incentives weren’t as enticing as in other states.

“We could have brought three companies here, but there was nothing compelling about Colorado that I could force them to open up an office here,” Borus said.

About a third of his investors are from Colorado. And he’s started to get Israelis investing with him.

“Here, they are investing in a Denver fund to invest back into Israeli companies,” Borus said.

By going to a region where most investors shy away from, an $80 million Denver fund has seen major returns on its investments. And the firm is laying the groundwork for round two.