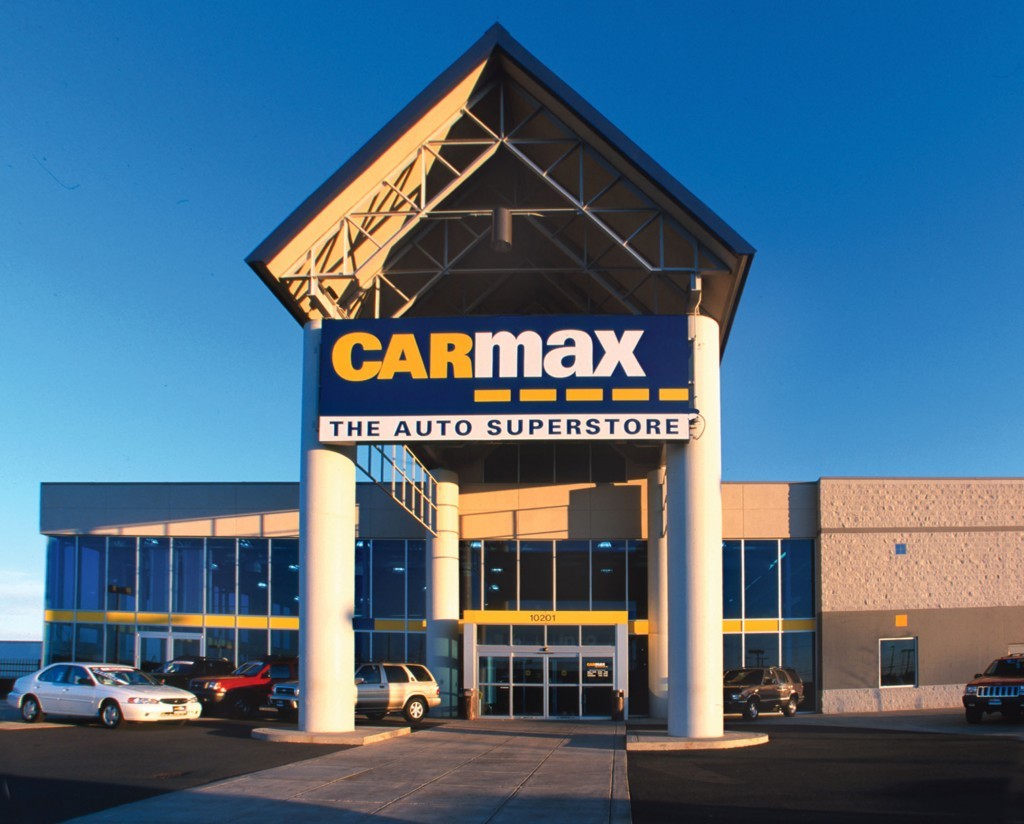 CarMax is adding new locations in the Denver area. Photo by RichmondBizSense.com staff.

The country’s largest used-car dealer is expanding its footprint along the Front Range.

The two locations are set to open in June, bringing CarMax’s total number of Denver stores to four. The Parker store will be located at 18220 Ponderosa Drive, and the Loveland location will be at 3760 Byrd Drive.

CarMax is leasing the Loveland location, which is listed in Larimer County records as being owned by SMP4 Investments Inc. and Lithia Real Estate Inc.

A CarMax representative said the company typically invests between $10 million and $25 million in each of its stores.

CarMax said it will hire 150 workers for the two locations.

CarMax is adding new locations in the Denver area. Photo by RichmondBizSense.com staff.

The giant used car retailer announced that it will build two additional stores this summer in Parker and Loveland.