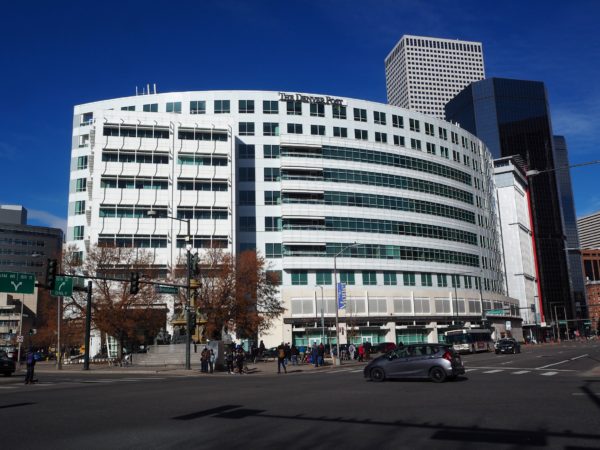 The second time was the charm.

The Hancock administration’s bid to sublease the top floor of the Denver Post building at 101 W. Colfax Ave. passed with a vote of 9-4 Monday evening, weeks after failing in a 6-6 deadlock.

Voting for the measure, which will see the city pay a total of $9.88 million to lease 25,193 square feet on the building’s 11th floor from May 2020 through October 2029, were Kendra Black, Jolon Clark, Stacie Gilmore, Chris Herndon, Paul Kashmann, Robin Kniech, Amanda Sandoval, Amanda Sawyer and Jamie Torres.

The yes vote represented a shift for Amanda Sawyer and Amanda Sandoval, who voted against the measure on Jan. 6. Torres was absent from that meeting.

The city already subleases four other floors of the building — floors one, seven, eight and nine — from the Post, with the oldest of those deals dating to 2016. The city will spend about $32 million in total for those other leases.

The initial vote, at the Jan. 6 meeting when one council member was absent, resulted in a 6-6 deadlock.