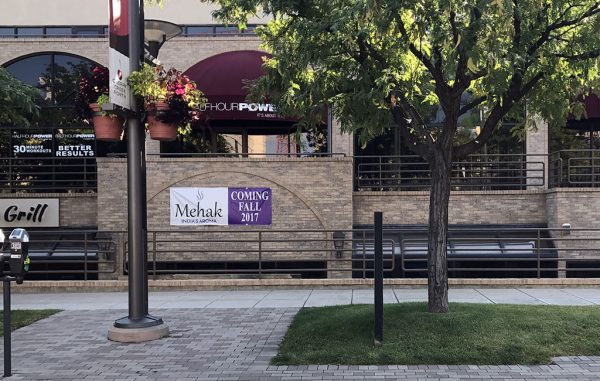 A Littleton restaurant owner is turning up the burners on a new sit-down spot in Cherry Creek.

With two respective partners, Ganesh co-owns Zaika, an Indian restaurant in Littleton that opened in 2015, and fast-food spot Zaika Indian Express in Denver.

The restaurateur aims to expand horizons for Coloradans eating Indian food, getting them to try more than just the staples such as saag, tikka masala and vindaloo.

“What I want to prove is that Indian food is not only three dishes,” he said.

Ganesh, 56, is originally from Kathmandu in Nepal. He first came to Colorado from Virginia in 2015 when his business partner, Bobby Lamsal, offered to bring him into the Zaika chain.

Lamsal opened the first Zaika in Broomfield, and operates a location on Sixth Street and Broadway that opened last year. 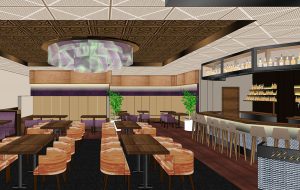 Ganesh said he wanted to step away from buffets served by nearby Little India. Instead, he is trying to bring in the lunch crowd in Cherry Creek who are looking for table service.

“I want to invite more businesspeople during lunchtime,” he said.

Zaika’s Littleton location is profitable, Ganesh said. The location’s success is part of what spurred his search to open a new restaurant.

“If it was not doing well, I would not be going to Cherry Creek,” he said.

The location was previously home to Ondo’s Spanish Tapas Bar. Because it was set up as restaurant space, Ganesh said, Mehak did not have to do much work inside except for decorations.

In order to get the restaurant off the ground, Ganesh raised money from friends and family and took out a small personal loan. He estimated he has spent between $300,000 and $400,000 for equipment and other costs. Ganesh said he has applied for permits and a liquor license, and pending city approval, plans to open Mehak by Dec. 1.

Many of the ingredients will come straight from India, Ganesh said. He added that bringing in ingredients from India has gotten easier over the years as the food has grown in popularity.

“Nowadays, it’s no problem to get ingredients. The Indian market is insane now,” he said.

For Eddie Ganesh, the goal is to expand horizons for Coloradans eating Indian food, getting them to try more than just staples like saag, tikka masala and vindaloo.