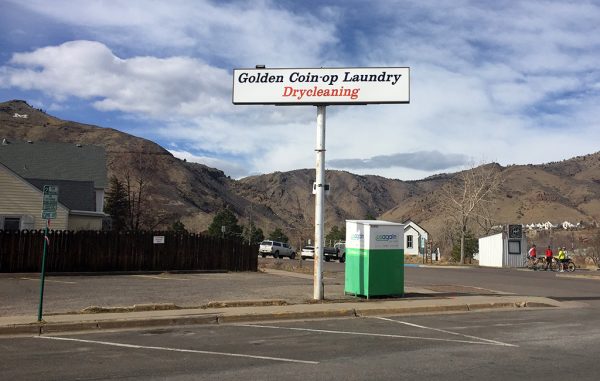 Eugene Kahng, 44, opened Colorado Plus at 6995 W. 38th Ave. four years ago, where he serves a beer-centric food menu and 56 taps of Colorado craft beers. Now he’s purchased an old laundromat at 1100 Arapahoe St. in Golden for his first cidery and restaurant.

“We offer something a little different that Golden does not have right now,” Kahng said. “We are going to bring more of that gastro pub concept to Golden.”

Colorado Plus Cidery and Pub will serve six to eight taps of cider as well as sodas, beer and kombucha, Kahng said.

Kahng is investing $80,000 in the cidery for a five-barrel system of tanks to ferment and clarify the brew.

Kahng, who closed on the purchase of the property last week, expects his new Golden location will open next April. He’s investing a total of $500,000 in building out the 2,900-square-foot restaurant and cidery.

“The building is old and it requires a lot of attention,” Kahng said. “The inside has to be completely remodeled.”

Kahng grew up in Lakewood but moved back to Colorado in 1991, where he was introduced to craft beer and wine for the first time as an employee at Buddy’s Liquor Store. The first business he owned was a liquor store in Wheat Ridge, which he operated from 2006 to 2012, before opening Colorado Plus.

Kahng is hiring about 16 employees for his new cidery, kitchen, bar and restaurant. The restaurant can seat 55 guests, he said.

“Our concept first and foremost is food,” Kahng said. “We will be cooking a lot of dishes with cider,” including cider-braised pork and sausage, he said. 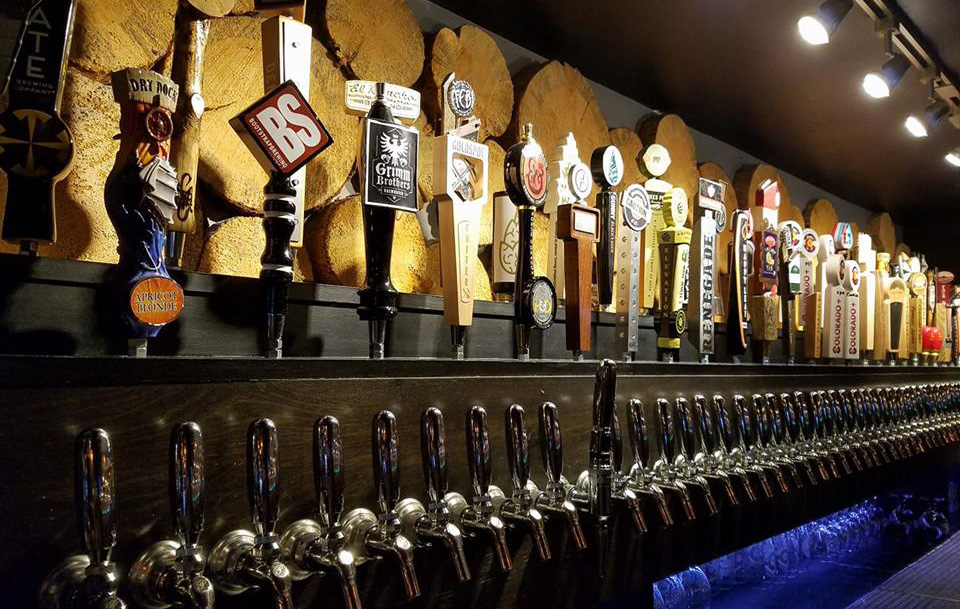