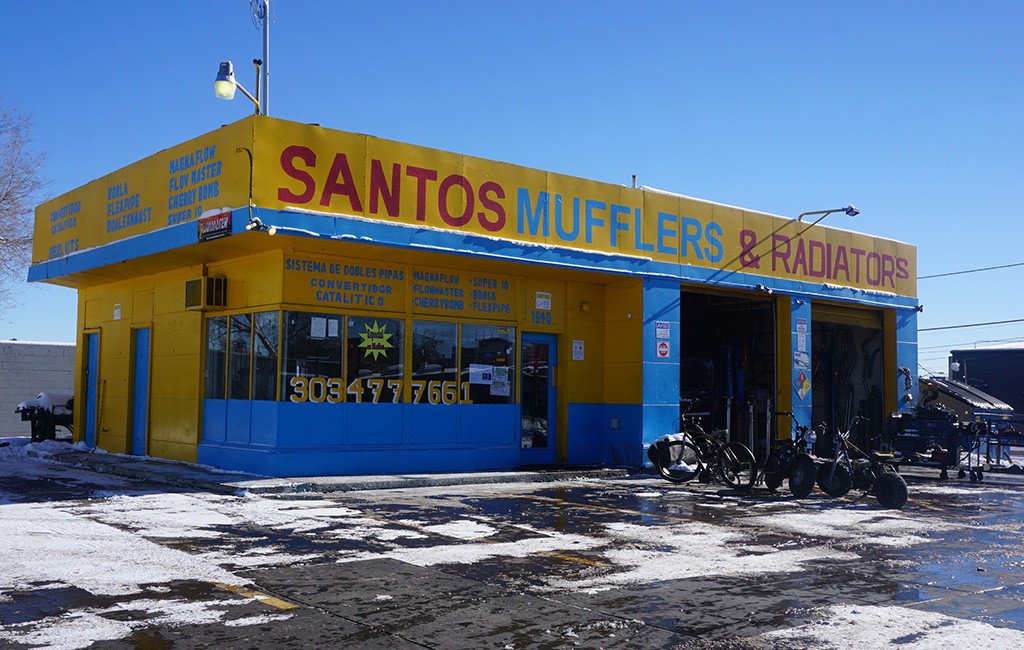 Brice Leconte is planning a third iUnit apartment complex at the corner of Federal Boulevard and 20th Avenue on the edge of Jefferson Park. The plans call for 56 apartments and 1,200 square feet of office space that Leconte would split into 150-square-foot, for-rent suites.

“I’ve always wanted to do kind of a work-live building,” he said. “Where tenants can live affordably and also have an affordable small office downstairs.”

Leconte’s iUnit concept offers small studios and one-bedroom apartments coupled with a smartphone app he’s rolling out to encourage renters to be mindful of their energy and water use. Federal Boulevard will be the third iUnit complex, behind buildings on Eliot Street in the Highlands and Champa Street in Five Points.

The tightest apartments at the preliminarily named Stadium Flats will be about 380 square feet, with the largest topping out around 470 square feet. OZ Architecture is handling the design work.

The Federal Boulevard location currently hosts an auto shop owned by Virginia Santos. Leconte has the 0.34-acre parcel under contract. He hopes to start construction this summer and finish in 12 to 14 months.

Leconte hopes to link iUnit apartments to an app that shows renters’ water and electricity usage relative to other building tenants.

He thinks it will encourage tenants to make a sort of game out of cutting utility costs. Eventually Leconte wants to bill tenants for rent and utilities all at once, and reward the renters that use the least.

“If you’re good with energy, you won’t see a utility bill,” he said.

Jefferson Park has been one of the hottest neighborhoods for residential building in recent years, but Federal Boulevard is still something of a backdoor to the Highlands-adjacent neighborhood. Leconte said his project may be the first new build fronting Federal, depending on how construction timelines come together.

As iUnit plans its third Denver apartment project, they’re working to make their apartments even more energy efficient at the National Renewable Energy Lab in Golden.

Leconte said they just received a round of funding from the Department of Energy that he’ll use to test out ideas at a model iUnit apartment at the Golden facility.

“The idea is to work on some early stage stuff we want to try (at NREL),” he said. “Then we’ll start to put some of those ideas into our buildings.” 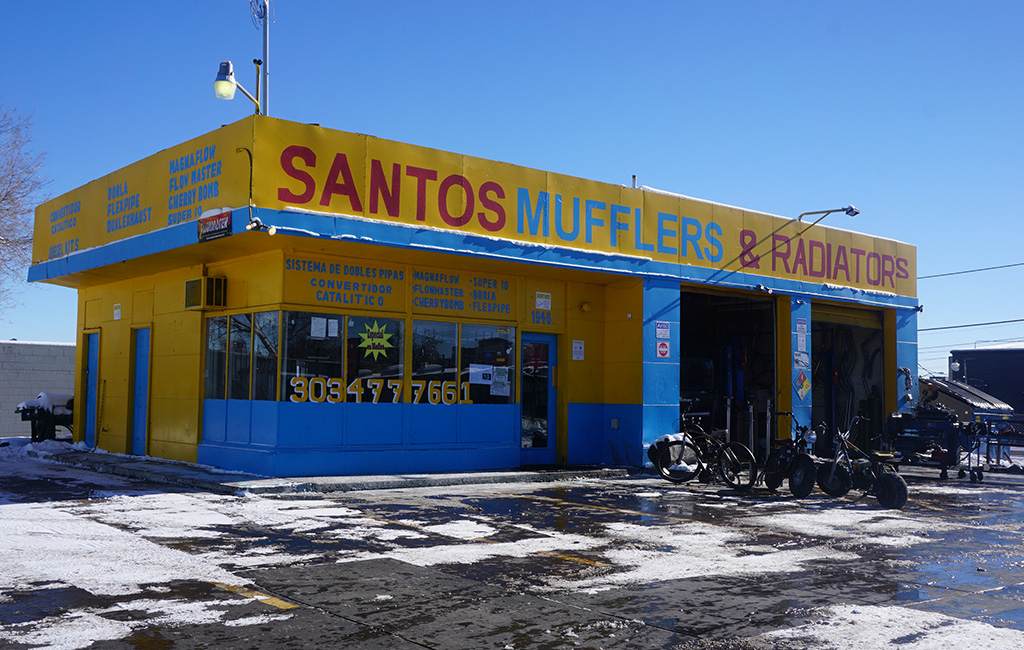