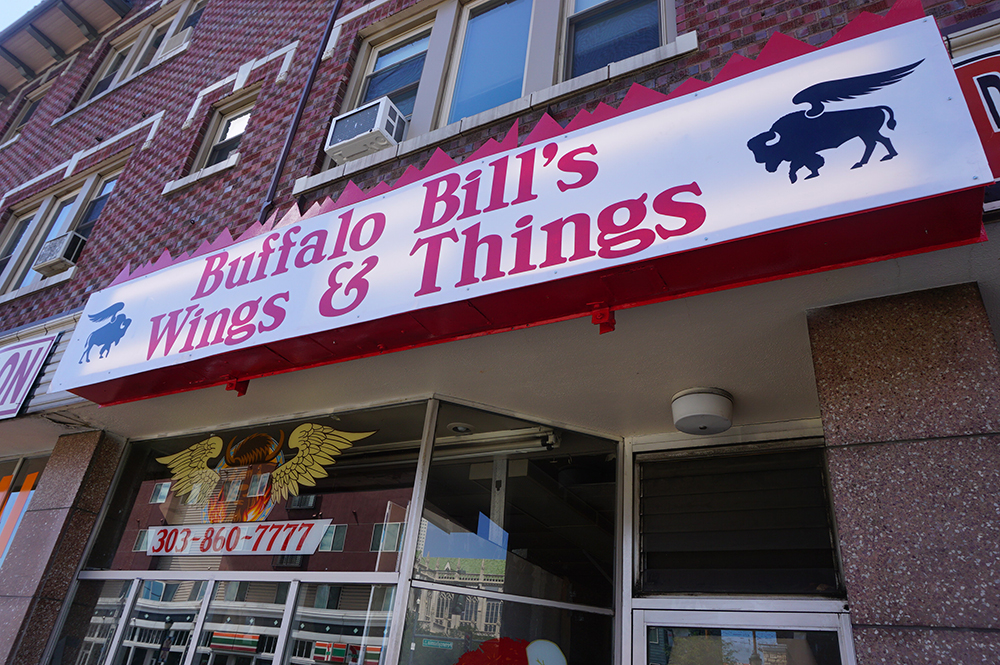 After almost half a century under the Pete’s Café and Steakhouse sign, it didn’t take long for a Colfax restaurant space to find a new tenant.

Buffalo Bill’s Wings and Things has hung its own sign at 514 E. Colfax Ave., the small diner that Pete’s Café moved out of at the end of February.

Buffalo Bill’s is marching west from another location at Colfax Avenue and Quebec Street. The company could not be reached for comment on the new location in Cap Hill, and its current restaurant east on Colfax was closed Tuesday afternoon.

Pete’s Café – not be confused with Pete’s Kitchen, owned by Pete Contos, which is farther east at 1962 E. Colfax Ave. – closed after owner Pete Gatseos made plans to retire earlier this year. Pete’s has one other location still open in Thornton. That restaurant is operated by Getseos’ son and son-in-law.

Buffalo Bill's Wings and Things laid claim to 514 E. Colfax Ave., the small diner that Pete's Café moved out of at the end of February.