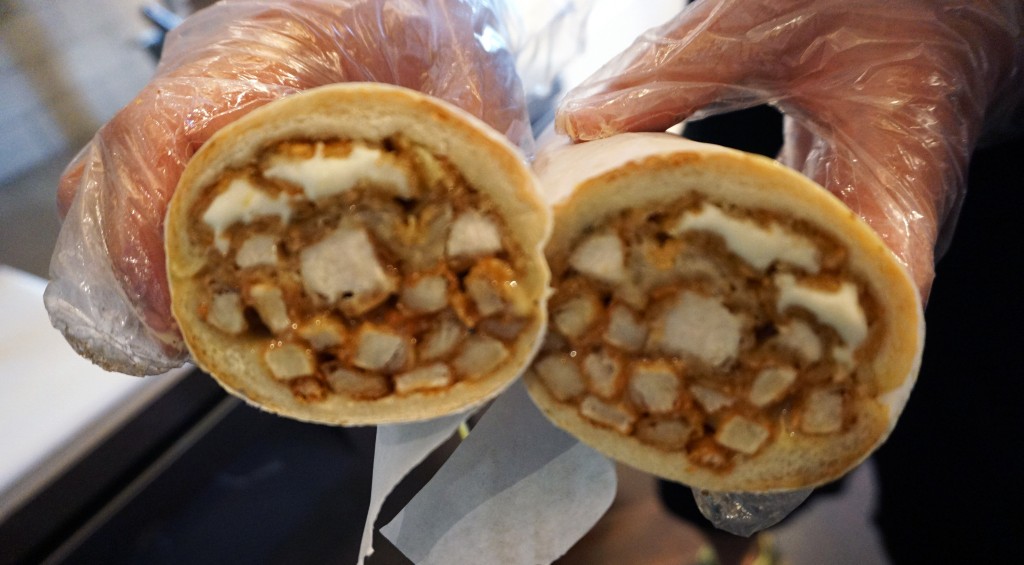 Fast-casual chain Fat Shack is growing its territory wider than the girth of its sandwiches.

“It was cool to see how people took to it,” Fat Shack founder Tom Armenti said. “The more stores open, the quicker people get it. It’s nuts to see lines out the door.”

The stores stay open until 3 or 4 a.m., and about half of the restaurant’s business comes from deliveries. 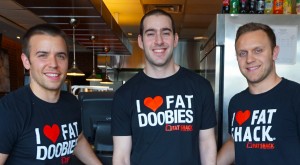 The DU location, which opened in February, is the third Fat Shack in Colorado; the other two locations are in Fort Collins and Boulder. At 1,150 square feet, it’s also the smallest Fat Shack in the state.

“The only company who can open franchises this cheap is Subway,” he said. “McDonald’s won’t even talk to you unless you have $1 million in liquid assets.”

Next month, DU’s Fat Shack will be included on an episode of the Travel Channel show “Food Paradise” that will feature Denver’s best late-night eats.

And there will be two more Fat Shacks in Colorado by the end of this year. A location in Greeley will cater to students from UNC, and a Thornton store will attempt to open the chain’s target demographic to high school students. 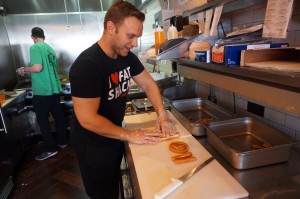 The Thornton store has a lease signed already and will open sometime in mid-May. The store will be located on 120th Avenue near Colorado Boulevard.

There’s no lease signed yet on the Greeley store, but Armenti is in negotiations to take over a restaurant space there.

“It’s a little more up in the air, but it’s pretty much a done deal,” Armenti said. “It’s going to open sometime this summer to start the school year.”

Armenti opened the first Fat Shack in 2010 near Rutgers University in New Jersey. To keep overhead costs low, he rented restaurant space from a bagel shop after it closed for evenings.

On the first day the restaurant opened, it grossed more than $2,000 in sales.

“No one had had a fat sandwich in that area before,” Armenti said. “Through our connection on campus, we just went crazy.”

A late-night restaurant chain known for its overstuffed sandwiches is adding two more Denver locations to its plate - and it just opened a shop near DU last month.